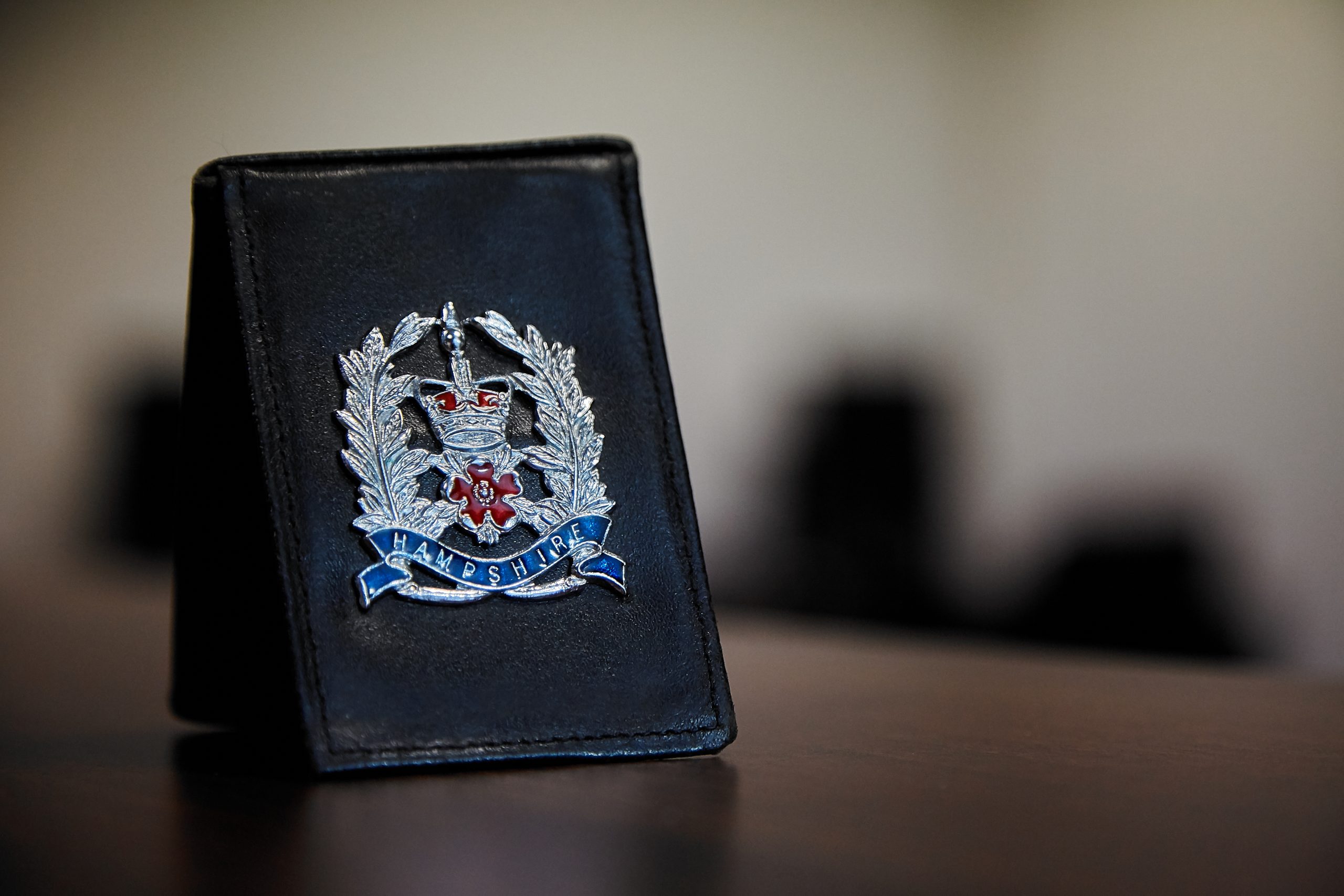 HAMPSHIRE Police has 91 new recruits as part of a training programme in partnership with the University of Portsmouth.

They are the first group to join as part of the new Police Educational Qualification Framework. After 10 weeks of masterclasses and supported online learning, the new officers will join teams across the county to continue their training and complete their Police Constable Degree Apprenticeship (PCDA) and Degree Holder Entry Programme.

Hampshire Police Federation Chair Zoë Wakefield said she had spoken to the recruits and “we’ve got some really good candidates”.

She said: “Two weeks ago 91 started and we’ve got 66 starting on 12 October. And then we’ve got 50-odd starting in November, 50-odd in December. In November we’ve got a transferee course as well, so the numbers just keep on coming.

“I was chatting to one who’s come from Border Force, another who’s come out of the navy. Hopefully we’ve got some really good candidates. We want quality.”

But she said that training the new recruits would take time.

“Pretty much every frontline officer is going to be tutoring, plus they’ve got to do that alongside their normal work.

“And then the frontline supervisors have got to supervise and make sure that not only are these brand new recruits doing OK, but also looking after the officers who are tutoring and taking on additional responsibilities. So it’s going to be a tough few years, but as the Chief Constable says, it’s a lovely problem to have.

“There are going to be a lot of inexperienced officers out on the streets, but in five years’ time the garden will be very rosy.”