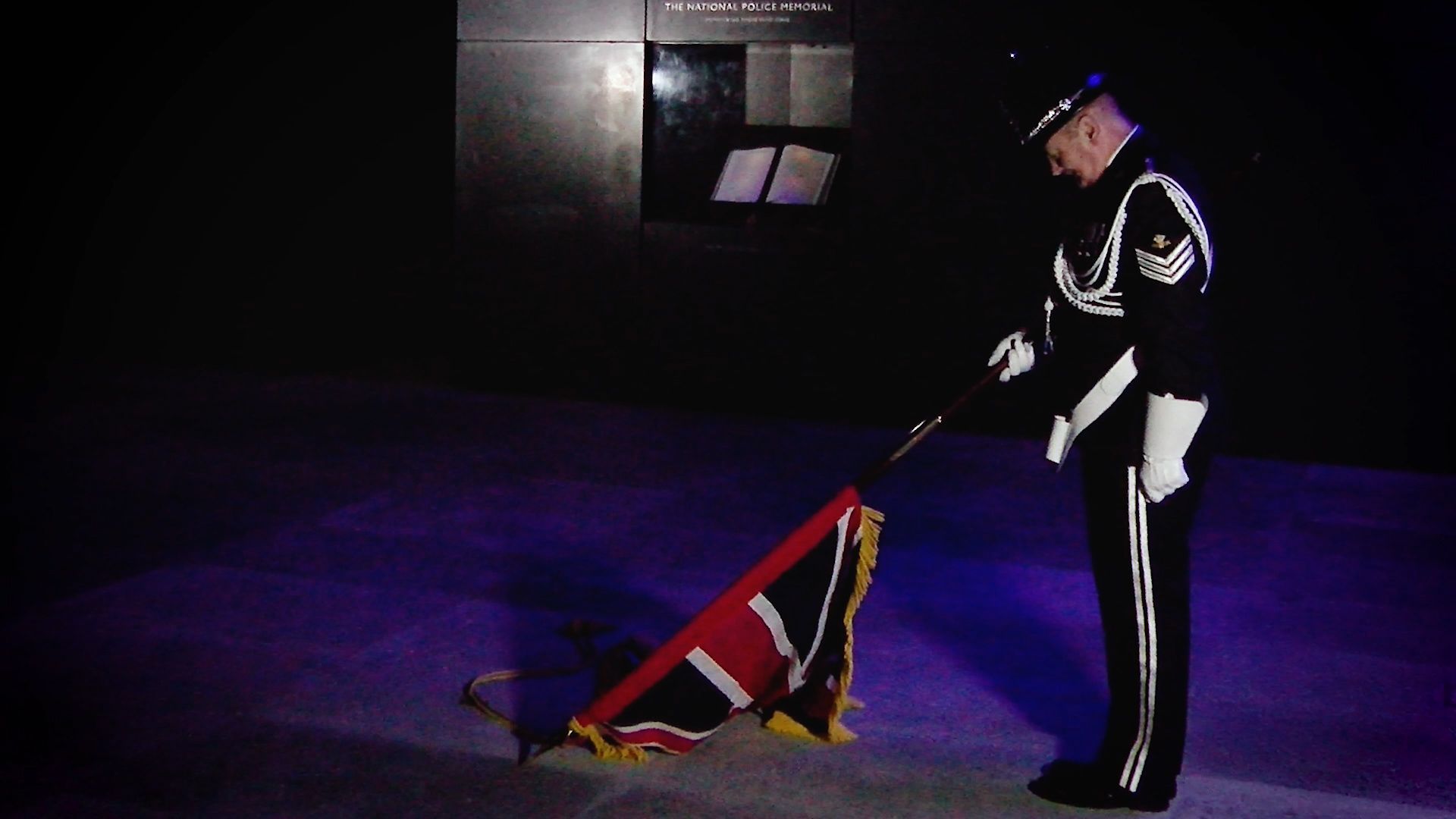 THE 17th National Police Memorial Day Service remembering thousands of police officers who have died on duty was as emotional and moving as ever this year, despite being held virtually.

The online service – which featured police and religious leaders, politicians and families of fallen officers – was made even more poignant following the murder of Metropolitan Police officer Sgt Matt Ratana just two days before.

Prince Charles, who is patron of NPMD, paid tribute to UK police officers, saying they had “earned the admiration of the world” and would always have a “special place in the heart” of our grateful nation.

He said: “The dreadful incident in Croydon is an example of the dangers our police officers face daily. We owe our remarkable police officers the most profound debt of gratitude.”

Prime Minister Boris Johnson said: “When I think of our officers I think of the extraordinary courage they show every day. The officers we remember today represent the very best of us. They laid down their lives to prevent us from coming to harm. We own them a huge debt.”

Zoe Wakefield, Chair of Hampshire Police Federation, said: “National Police Memorial Day is one of the most important days in the policing calendar and the annual service is a very special event. I have attended two memorial services, sadly accompanying the families of fallen officers, James Drew and Steve Rawson.

“It cannot be underestimated what it means for these families for their loved ones to be remembered in this special way and not forgotten even when several years have passed by. Even though current restrictions prevented a service in a cathedral, the virtual memorial service yesterday was poignant and moving, starting with the touching moment little Parker talks about his Daddy, James ‘Dixie’ Dixon, of Thames Valley Police.

“And of course the service included the recent tragic events of the killing of Sgt Matt Ratana and reminded us all, not that we needed it, of the dangers we face every day in policing.

“The killing of a police officer is rare but it affects us all. Policing is a family and we all feel that loss. There will be many questions about how this happened but we must not speculate and wait for the investigation to find the answers. Having been a custody sergeant, I can empathise with how some of my colleagues may be feeling.

“We will support each other, and our colleagues in the Metropolitan Police, through the difficult times ahead. Matt and all the other fallen officers will never be forgotten for the sacrifice they made, just for doing their job.”

The service also received contributions from the Home Secretary, who gave a tribute and a reading, and the Archbishop of Canterbury.

The British Police Symphony Orchestra played ‘I vow to thee my country’, with more than 60 musicians who had proudly recorded their contributions while in isolation from homes across the UK.

More than 4,000 police officers who have died on duty were remembered.

Officers who have died on duty over the past year had their names read out. They are Sgt Matt Ratana and PC Chris Miller, of the Metropolitan Police; SC Resham Singh Nahal, of West Midlands Police; PC Matt Lannie, of South Yorkshire Police; PC Nick Dumphreys, of Cumbria Police; DC Jon Hicken, of Dorset Police; and PC Roy Buggins, of Police Scotland.

If you missed it, you can see the service again here: https://www.polfed.org/news-media/latest-news/2020/fallen-officers-honoured-at-national-police-memorial-day/