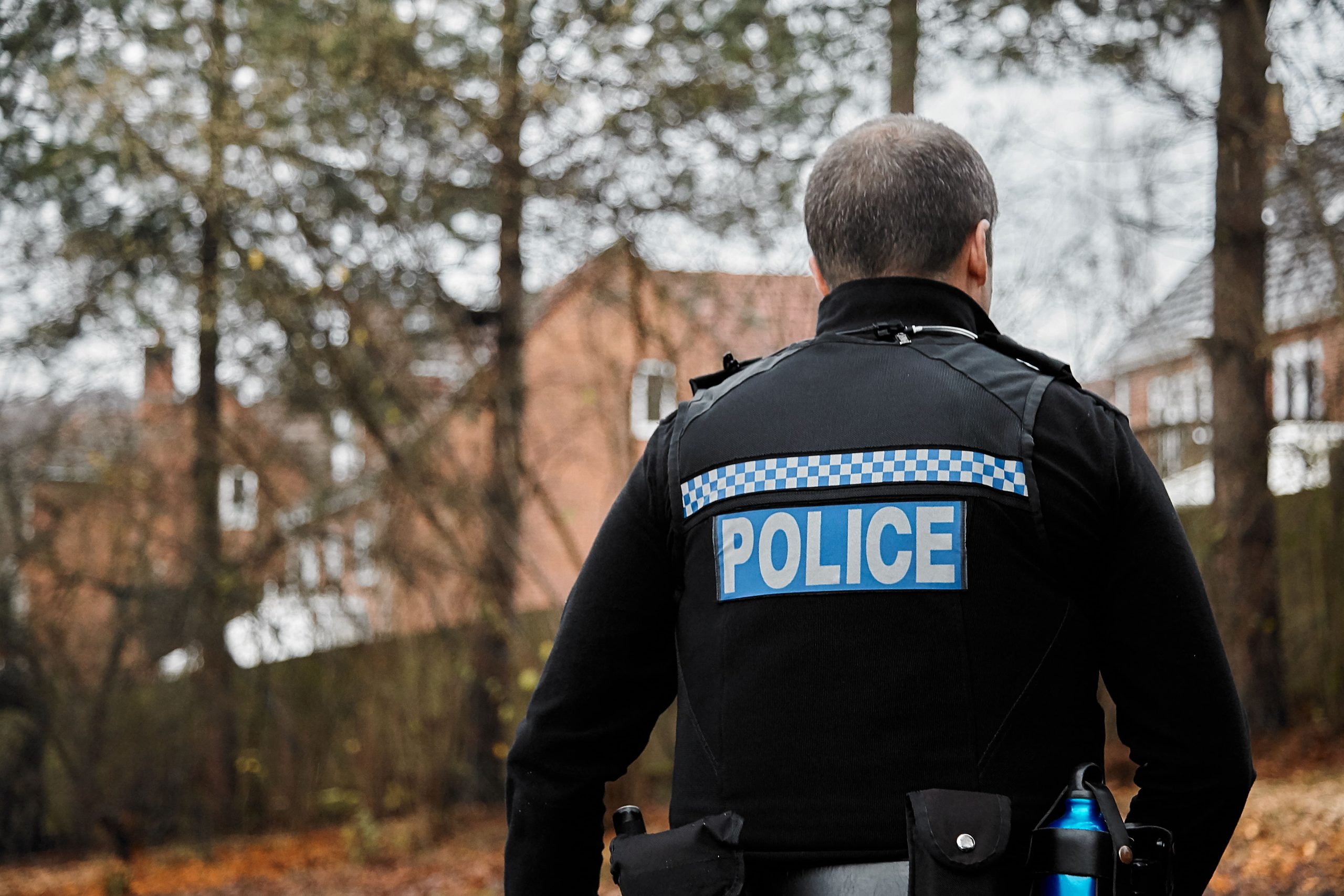 HAMPSHIRE Police Federation is “massively invested” in improving its members’ physical and mental health – and debunked a claim that 70% of the county’s officers were overweight.

The claim was made in an email by Chief Superintendent Lucy Hutson, but the force clarified that the figure was based on a small sample of 525 officers and staff who had asked for help with their fitness and wellbeing.

He emphasised that both the force and the Federation recognised that policing affected people’s mental and physical health and they were “massively invested” in it, with programmes such as Frontline Fitness.

He said: “Frontline Fitness encourages people and supports them with fitness and training plans.

“We have an initiative called Dep’s Dinners, which is around feeding officers with nutritious and healthy meals and hoping to nudge them so that they will make healthy choices. There’s also been a massive investment by the Police and Crime Commissioner around Occupational Health provision, mental health support at work, suicide prevention, all these things.

“In Hampshire we’ve got a real proactive and pre-emptive solution. Let’s try not to make officers break. Let’s make sure we help them make healthy choices. Let’s encourage them to stay physically fit. Let’s encourage good mental health. Let’s do psychological health screening to make sure that if people are having problems we can intervene at the earliest stage to prevent them getting worse.”

Alex said he encouraged any officers who had a great idea around wellbeing to engage with their wellbeing leads or talk to their Federation Reps so they could try to make it happen.

He continued: “All these little things, when put together, will hopefully mean that when police officers get to the end of their service they are able to carry on with their lives and do whatever they want to do, and they’re healthy enough to do it. Healthy, fit and mentally well people will provide a better police service to the public.”