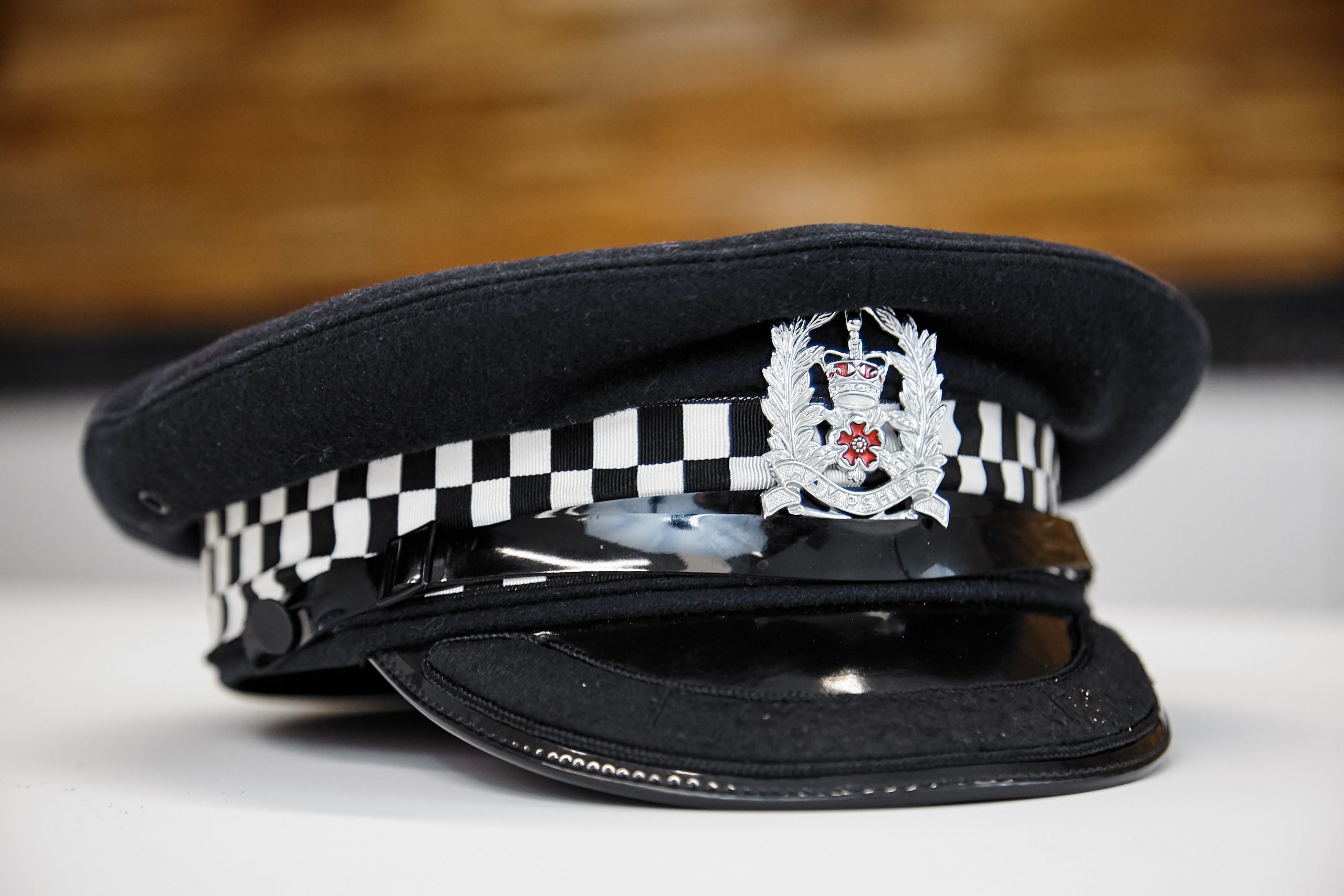 HAMPSHIRE Police Federation has dismissed reports in the press that police forces are “dumbing down” their entry requirements.

Vice-Chair Zoe Wakefield said that although some of Hampshire’s new entrants would be coming via the Degree-Holder Entry Programme, she does not believe all officers need degrees.

As police forces up their recruitment drives to try to meet the Government’s target of 20,000 extra officers across the UK, it has emerged that 10 out of the 43 forces in England and Wales have introduced the Degree-Holder Entry Programme, while 22 have started the Police Constable Degree Apprenticeship.

The Degree-Holder Entry Programme is for entrants with a degree in any subject, who follow a work-based programme supported by off-the-job learning over a two-year period. The Police Constable Degree Apprenticeship typically takes three years and combines on-the-job work with academic study.

In Hampshire, recruitment has continued despite Covid-19. Federation Vice-Chair Zoë Wakefield said: “We were due to have our first intake under the new system of 66 officers starting at the beginning of July. They have been delayed until September.

“In September we’ve got 66 joining on the Apprenticeship scheme and then we’ve got another 32 or 33 joining under the Degree-Holder Entry Programme.”

Zoë said she didn’t think people needed to have degrees to join the police service and that it was more important that officers had a mix of backgrounds that reflected the communities they served.

She said: “The skills you need to be a police officer aren’t necessarily those you attain through academic qualifications. But we’ve got many people in the service already that have degrees.

“I think the benefit of university for a police officer is the life skills you learn from being at university and being away from home and interacting with people from different backgrounds and cultures. That’s probably more of a benefit than an actual academic qualification.”