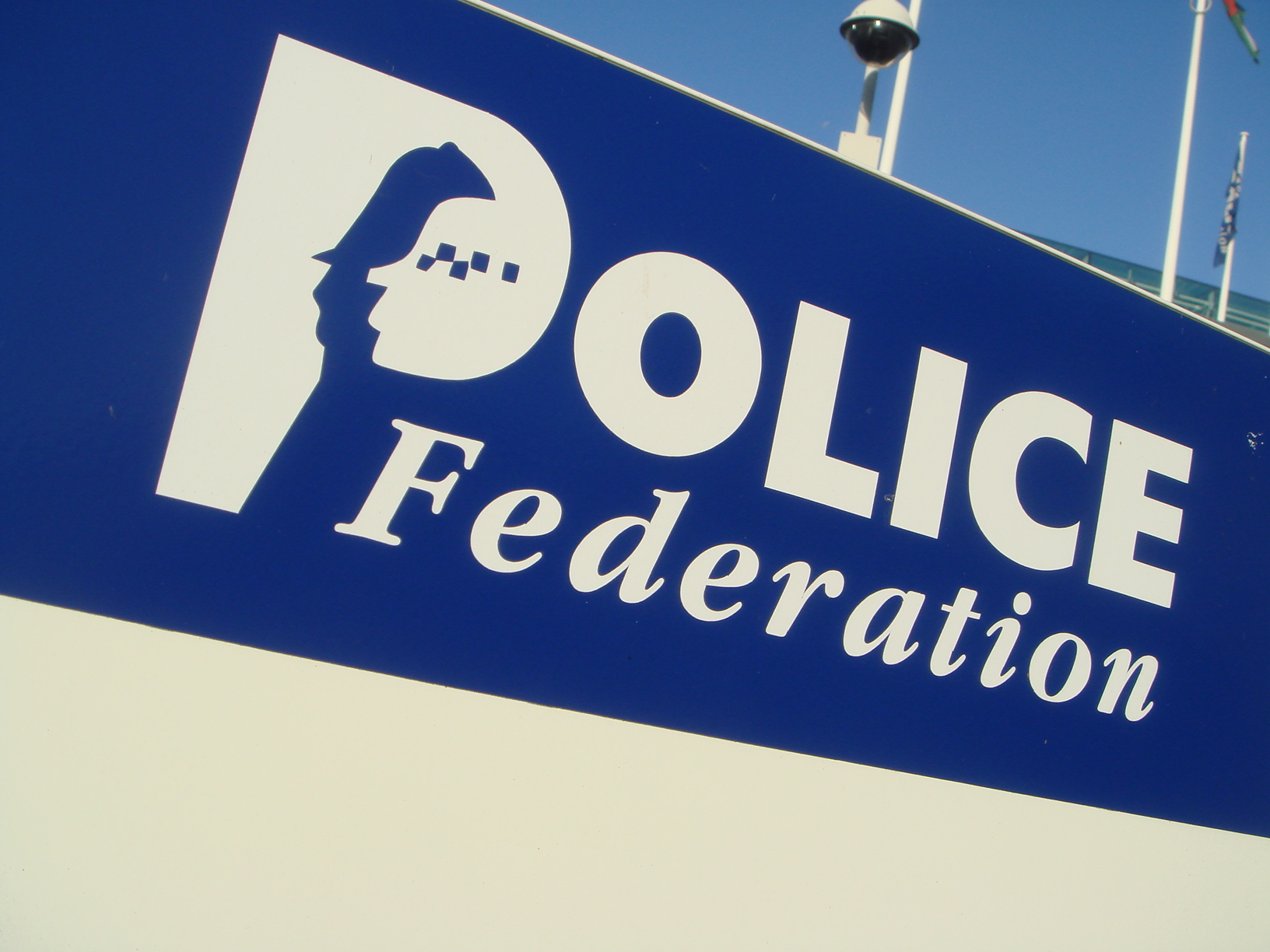 Officers should have received a link to fill in the survey, which gives them the opportunity to express their views on the demands they face and their experiences of policing the pandemic. The survey is designed to provide a clearer picture of the main challenges facing policing.

Chair of Hampshire Police Federation Zoë Wakefield said: “It’s officers’ chance to give us the evidence, give us the data, to put before Chief Constables, the National Police Chiefs’ Council, our Police and Crime Commissioners and MPs.

“If we’ve got the data then we’ve got the evidence to show how difficult policing is, how hard our officers have had to work. All the information that we need is in that survey.”

Zoë said it did take a little time to fill out, but that managers should allow officers the time to do it. She continued: “I really would urge everybody to fill it out, because if they don’t fill it out then nothing can change, we won’t have that evidence then to take forward.”

PFEW Chair John Apter said in a video message to officers: “It’s important for people like me and your local Fed reps to have that information on how you felt you’ve been treated during the pandemic, not only by policing but by Government and others, so we can take that to the leaders in policing and also to Government.

“It’s really important that we hear your voice. It allows me to go straight to the Government, straight to the Home Secretary, the Prime Minister, with credible answers from these surveys, to say: ‘This is the impact on our members, these are the issues that are facing our members every single day’.”