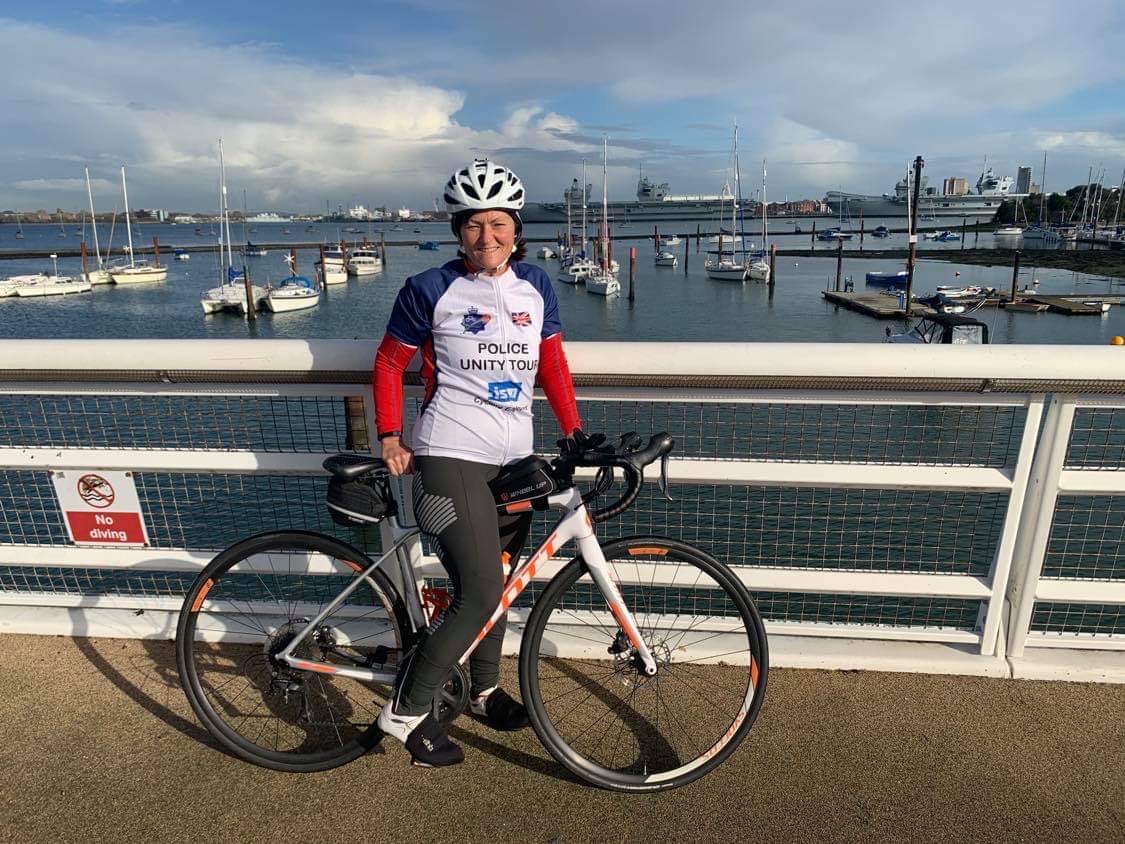 HAMPSHIRE Police officers cycled 1,478 miles between them for this year’s Virtual Police Unity Tour, raising nearly £3,000 so far for charity.

This is the Tour’s eighth year; usually officers cycle from the National Police Memorial in London to the National Arboretum in Staffordshire, but this year participants cycled 100 miles each on their own due to COVID-19.

The event raises awareness of officers who’ve died in the line of duty and raises funds for the Care of Police Survivors, which is Hampshire Police Federation’s nominated charity for the year.

They raised awareness on social media with the hashtag #WeRideForThoseWhoDied and everyone who completed the 100 miles received a medal.