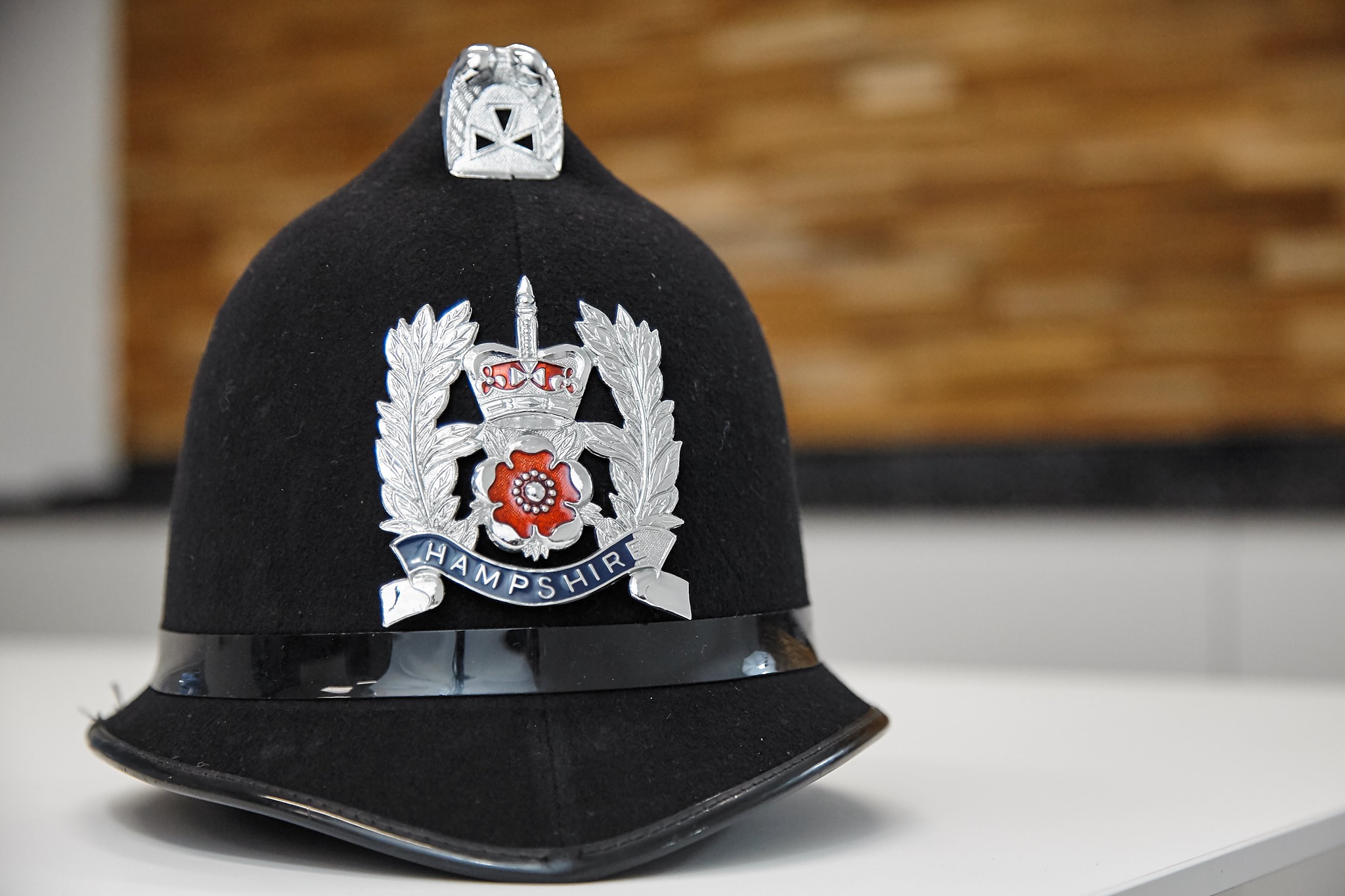 POLICE Chiefs are backing their officers during what’s been challenging times for policing – and it’s vital they do that, says Hampshire Police Federation.

Hampshire Police Federation Zoe Wakefield said it was essential for officers to have the backing of their leaders.

“We need more senior officers, and the politicians too, to support us,” she said.

The Met’s Assistant Commissioner Helen Ball backed her officers for their handling of the Sarah Everard vigil in London despite widespread flak from the media and senior politicians.

She said they had been put in a position ‘where enforcement action was necessary because of ‘the overriding need to protect people’s safety.’

“Hundreds of people were packed tightly together, posing a genuine risk of easily transmitting Covid-19,” she said.

“Police must act for people’s safety; this is the only responsible thing to do. The pandemic is not over, and gatherings of people from right across London and beyond are still not safe.”

Her colleague, Deputy Commissioner Sir Stephen House, also refused to apologise for his officers, saying they were “doing their duty as they saw it” to enforce COVID legislation at the event.

He said some officers had been on the receiving end of “abuse and violence” and had plastic bottles thrown at them.

Zoe added: “We’re putting into practice the laws that the Government ask us to enforce; that’s what we’re doing.

“So to have the support from senior bosses, particularly the Met, is really important.”