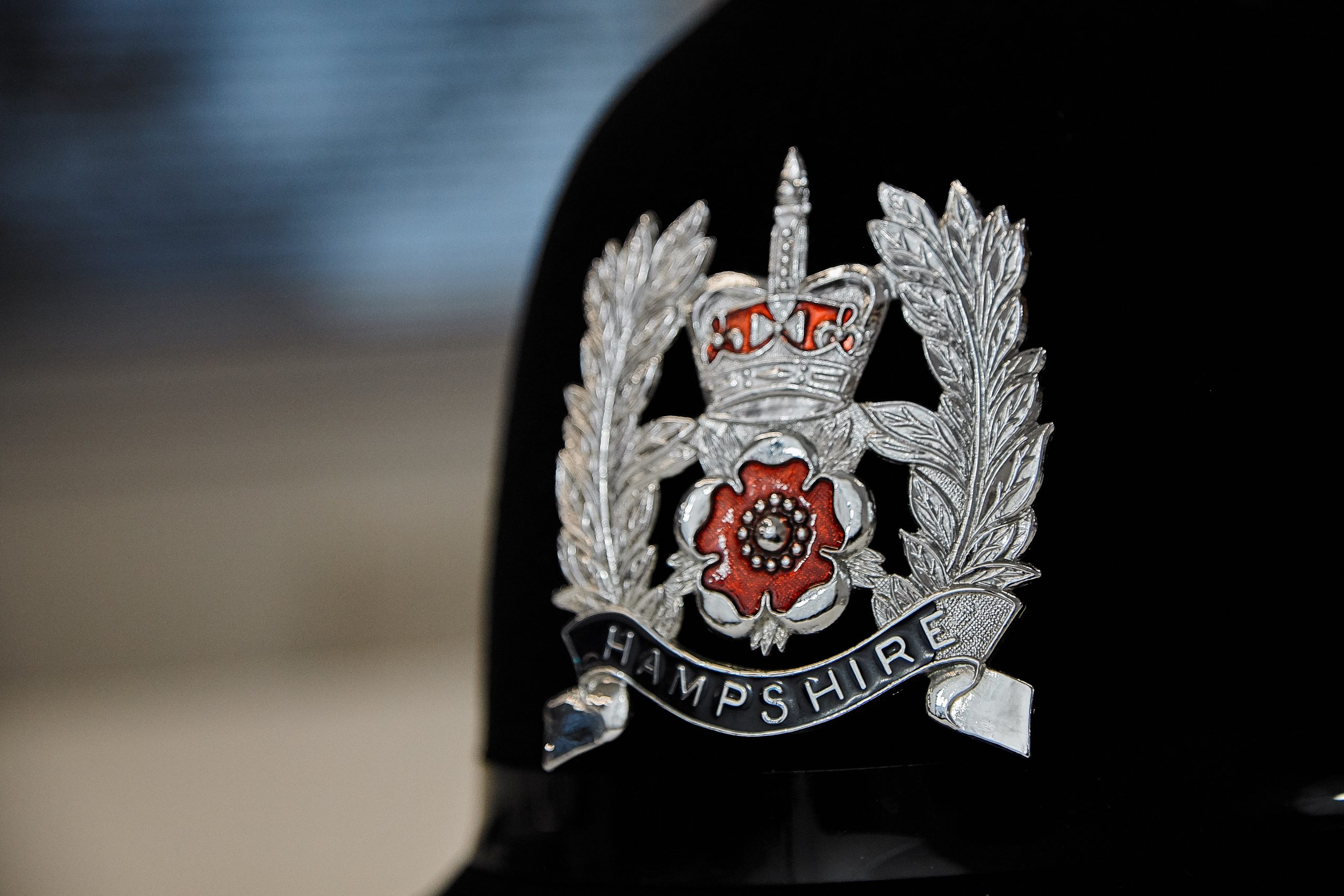 The Op Bail team carried out a huge amount of work, as they had to identify hundreds of victims before visiting, assessing and supporting them.

The investigation eventually helped send the child abuser to jail. The offender had contacted over 400 young boys aged eight to 18 through social media, pretending to be a teenage girl. He took videos and images and used them to blackmail the victims into sending more, before forwarding them to the victims’ families and friends.

The offender pleaded guilty to 43 offences relating to dates between June 7, 2016 and July 24, 2018 and further admitted 116 offences to be taken into consideration. He appeared at Winchester Crown Court in June 2020 where he was sentenced to an extended sentence of 11 years, comprising a custodial term of six years and an extension period of five years.

The citation states: “Clearly this was a very distressing and emotive case for the victims and families involved, which required skills of good communication, empathy and knowledge of relevant support to engage them as witnesses for court.

“It is down to the professionalism and dedication particularly by these officers and staff that the true extent of the suspect’s behaviour has been revealed, and the evidence gathering and presenting within the file enabled CPS to make their decision to charge, and has ultimately resulted in an early guilty plea by the suspect.”