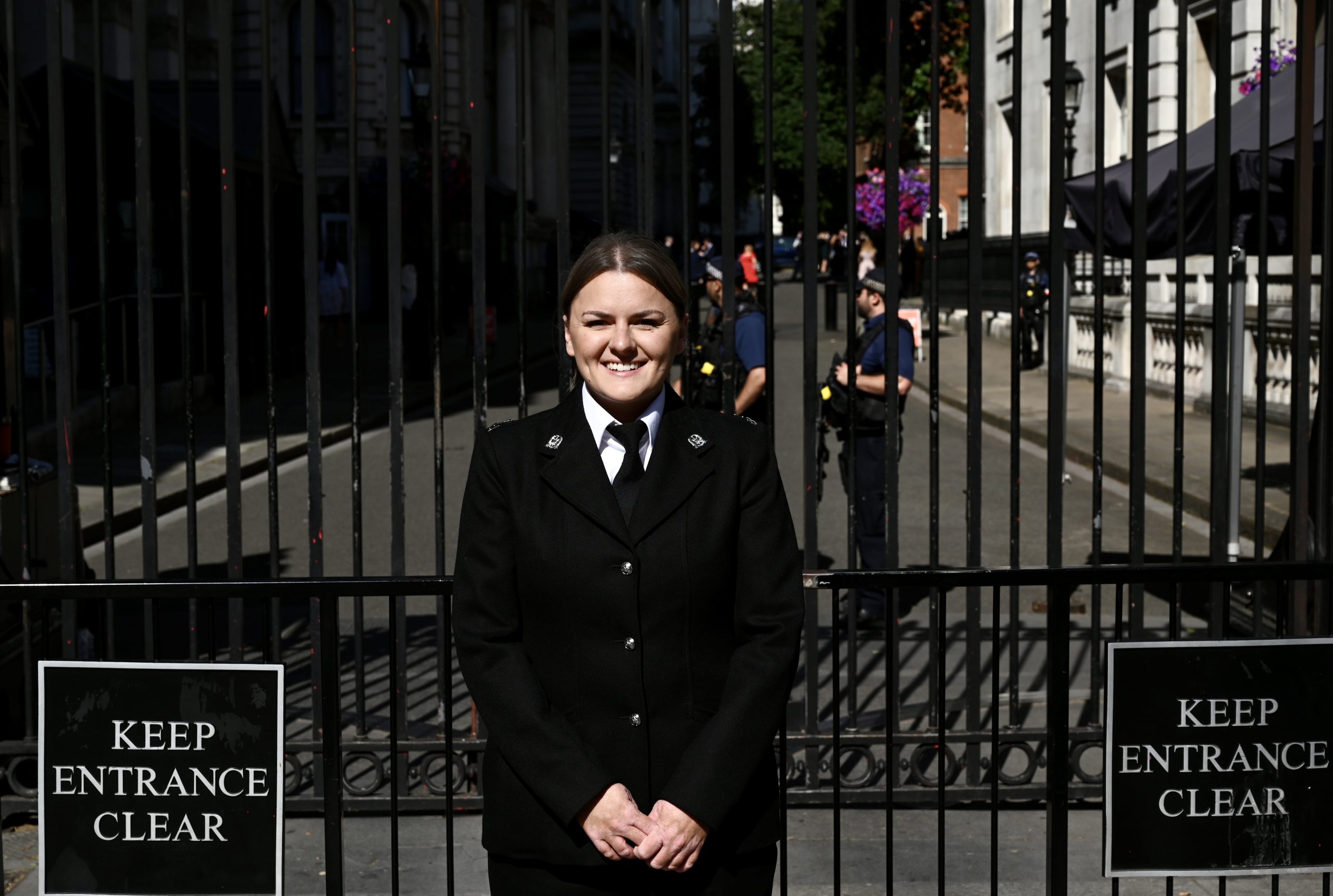 A HAMPSHIRE Police officer who dragged a violent man off a busy motorway was among the nominees at July’s National Police Bravery Awards.

PC Jordan Janaway was a new recruit and off-duty when she saved the injured man’s life in November 2020. Hampshire Police Federation Chair Zoë Wakefield said it was noticeable how many of the other brave nominees at the awards had been off-duty at the time of the incidents.

“It was a really good event,” Zoë said. “What I thought was really interesting was how many of the cases were off duty. And the national winner was an off-duty incident, which just shows that it’s not just when we’re working, at our stations, on our shifts, out on patrol.

“Policing is every day of your life. Even when you’re taking your dogs for a walk, you are still effectively on duty and you will still intervene, you will still act, you will still put yourself at risk, even when you haven’t got any of your protective equipment with you, no radio. Because that’s the sort of people we are.”

Zoë added: “PC Janaway had a great time at the ceremony. She was a bit gobsmacked hearing all the other stories at the awards dinner, saying: ‘Wow, I can’t believe what they did’. She didn’t associate herself with that, but she was such a worthy nominee.

“When people asked her what she did, she said she pulled a man out of the road. I had to keep telling her, it wasn’t a road, it was the live lane of a motorway!”