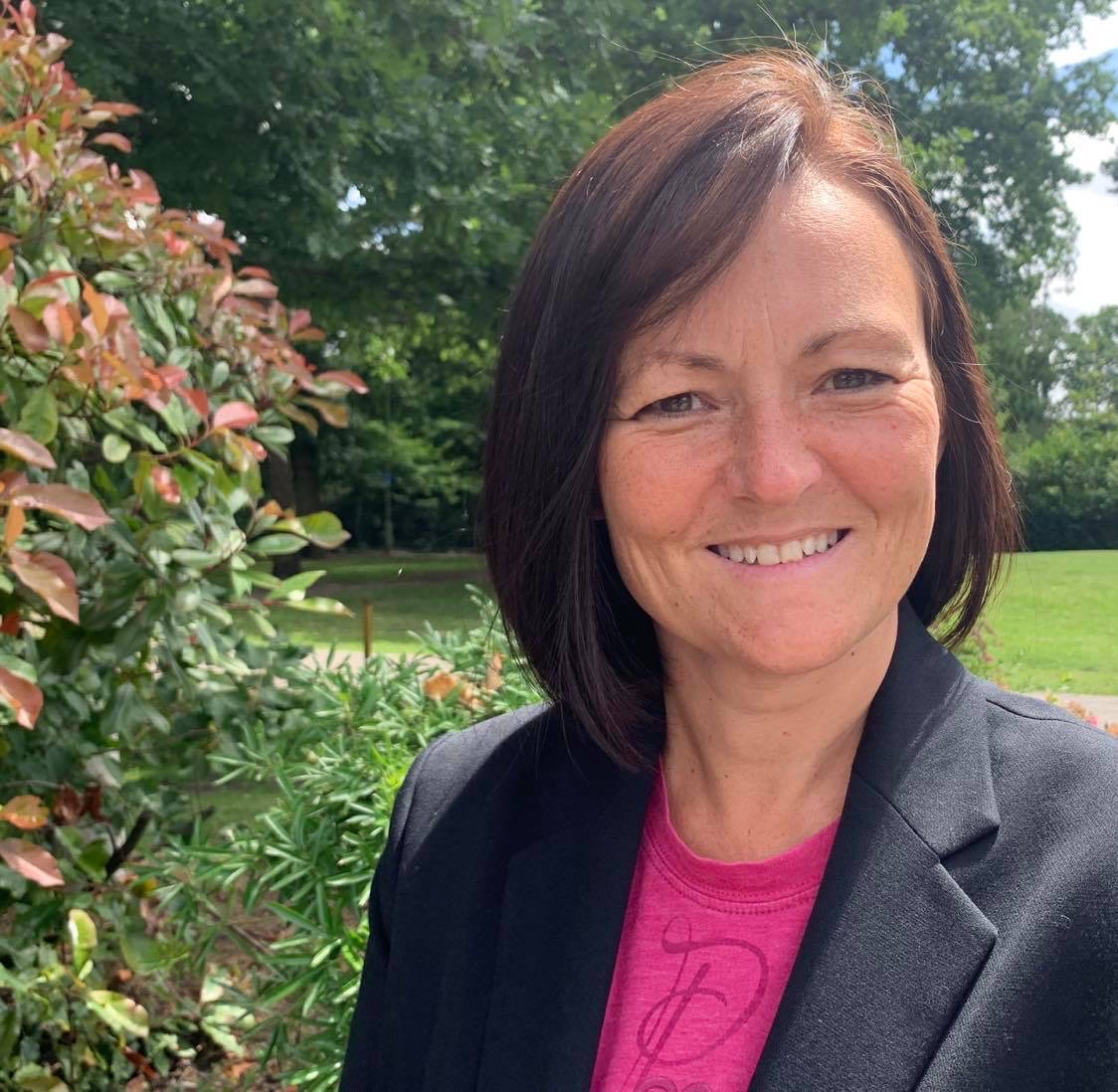 The Covid-19 pandemic has created the “most difficult and challenging times both personally and professionally” for police officers – who remain baffled how the Government didn’t think it right to prioritise them for the vaccine.

That was the message from Zoe Wakefield, Chair of Hampshire Police Federation, (pictured) who was speaking at our first ever virtual Open Meeting this evening – which was attended online by more than 180 officers, including Chief Constable Olivia Pinkney.

Officers heard how the pandemic has caused a number of issues for police officers, including flexible working issues as a result of no childcare, difficulties getting children into school, the cancelling of leave, concerns around PPE and access to testing and the vaccine.

On the topic of the vaccine, Zoe told colleagues she was “completely baffled why the Government has not prioritised police officers.”

Zoe said: “We did not expect to even be considered before NHS workers and the most vulnerable but for us to not be given the protection now is just wrong. The Government are not listening to numerous Chief Constables, Police and Crime Commissioners or the Police Federation both nationally and locally.

“Or are they listening but they just don’t care about the risk officers are putting themselves in every day and how that risk transfers to vulnerable members of the public?

“How long will it take for all 3,000 officers to be vaccinated? All that time the risks continue for both you, the public and your families.”

The challenge of the 60+ pieces of Covid-19 legislation that have been brought in over the past year – for both police officers and the public – were also highlighted.

Zoe said how difficult it was for officers “trying to get your head around a new piece of legislation that came in that day via an email or Power Point before going out on patrol. Not only understanding it well enough to be able to explain it to the public but also the numerous exemptions to the rules. A tough ask on top of your demanding day job.”

The meeting also heard about the reality of the number of assaults suffered by Hampshire Police officers.

Zoe said: “I have met with Kate Anderson, the Deputy Chief Crown Prosecutor for Wessex CPS, about the sentences given to those who assault emergency workers. There are huge inconsistencies. The week I spoke to Kate there had been a case where an offender had received a decent custodial sentence and another where the judge felt sorry for him as he’d only come out of prison that day and he didn’t have anywhere to live!

“I explained to Kate that there is no point in the Home Secretary increasing the maximum sentence for these assaults if the courts are not going to utilise that power.”

On the Government’s police officer uplift, Zoe said: “The 20,000 officers promised by Prime Minister Boris Johnson is not enough – and the slice of that that we, in Hampshire have been allocated is not enough. It barely puts us back where we were prior to start of austerity.

“Crime has gone up, demand on policing has gone up so together with National Federation we will continue to push for more police officers, beyond the 20,000.”

Looking to the future, Zoe concluded: “Work will be simpler when we don’t have to think about Covid laws and PPE on top of everything else we have to deal with. But we know that the mental health effects of the pandemic will stay with many for a long time to come.

“Even after we have returned to some form of normality, many officers will struggle and the Federation will be here to support our colleagues.”

Chief Constable Olivia Pinkney opened her speech at the event with thanks to officers for their hard work. “You are continuing to do all of this at a time when there is such uncertainty, and no doubt, personal angst outside of work,” she said.

On the topic of the vaccine, she said. “You can’t police from 2 metres… I am genuinely baffled as to why police officers and other frontline colleagues are not on the priority list. I keep pushing for it. Martin Hewitt from the National Police Chiefs Council and he is making the case to the Prime Minister and the Home Secretary.”

CC Pinkney also highlighted the wellbeing work in the force as being the envy of many other forces and the relationship between the Federation and the force and how it proves productive for officers.

“Zoe and her team deserve a lot of credit here. The level of challenge is often uncomfortable for us as leaders, but that is a good thing. Sometimes we have to agree to disagree. But, Zoe and her team say it as it is and in a way that gets things done.”