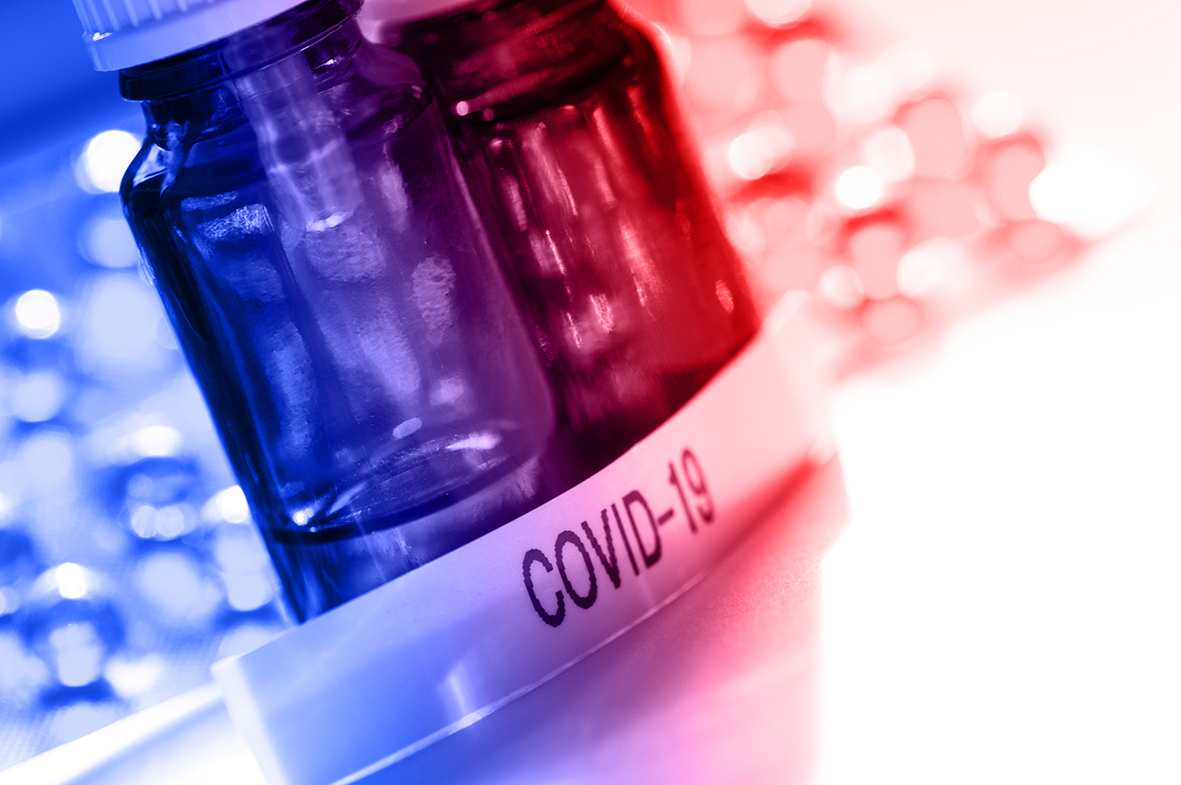 POLICE officers will not forget that this Government has refused to give them vaccine priority during the Covid crisis, Zoë Wakefield, Hampshire Police Federation Chair, has warned.

She said officers feel betrayed and undervalued, after the Joint Vaccine and Immunisation Committee ignored calls for early jabs from across the policing family.

Zoë said: “Officers won’t forget. When this government came in and Boris said a lot of positive things and announced the 20,000 uplift, I think a lot of officers felt positive. But the vaccine decision just takes all that away and you realise they’re no different to previous governments. They just don’t value police officers.

“They clearly don’t value the work that officers have been doing during the pandemic and aren’t prioritising us. Officers won’t forget. They’ve got long memories.”

Last month all 43 branches of the Police Federation of England and Wales called for frontline police officers to be prioritised for the Covid-19 vaccine, adding that failure to do so would be a “dereliction of duty” on the English and Welsh Governments’ part.

In an open letter from all boards, representatives said: “This is not about police officers jumping the queue and never has been. It is about the duty of care that Government has to protect those who protect society…Police officers have done everything asked of them, now it is time for Government to step up and protect those who have been on the frontline throughout this pandemic. Anything less would be a deep betrayal and will not be forgiven or forgotten.”