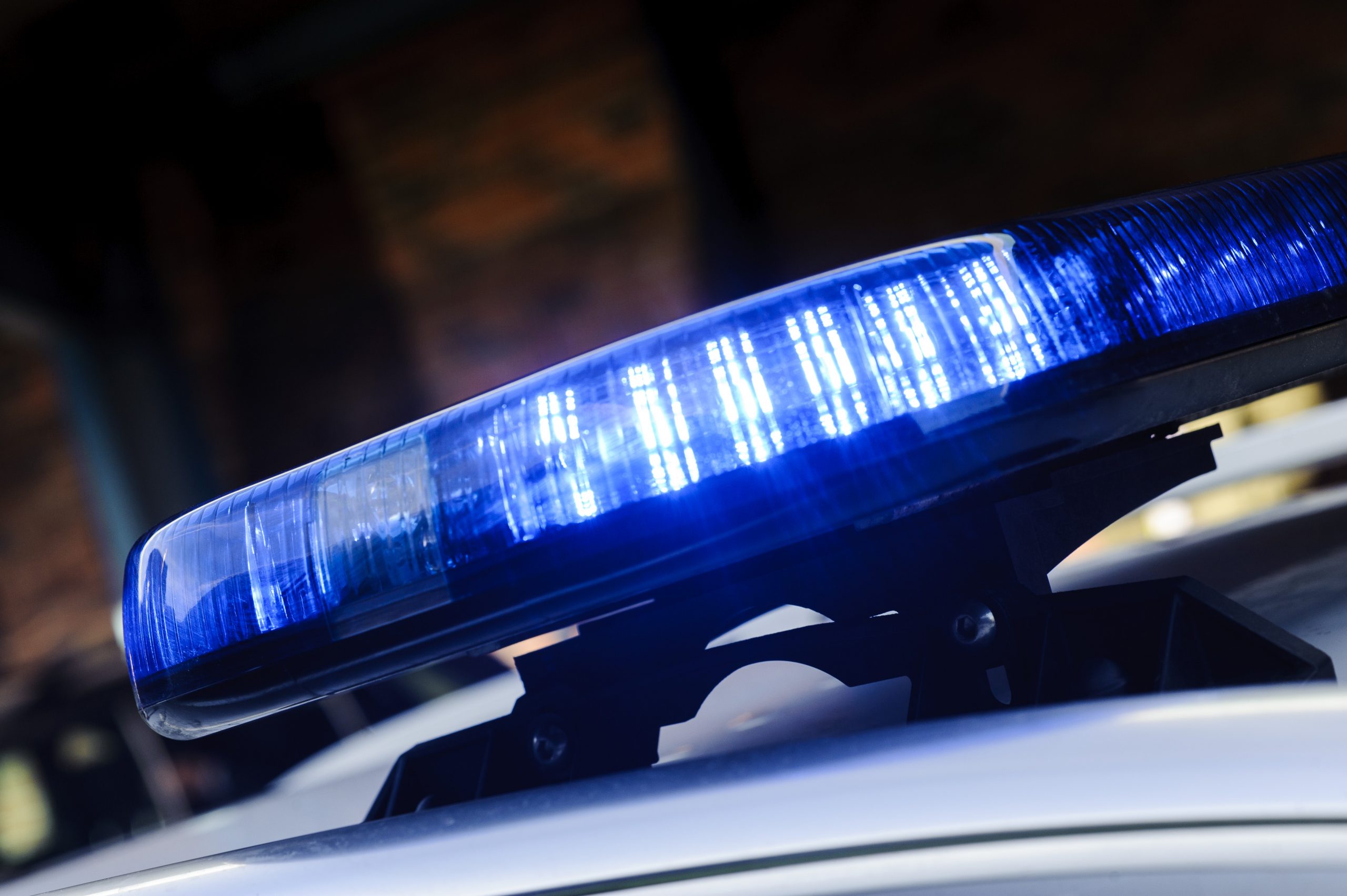 RESPONSE policing is a specialism in its own right that needs to be recognised, Hampshire Police Federation has said.

Response officers have been neglected in recent years, Chair Zoë Wakefield said, but the role is a challenging one that takes its toll on officers.

She said: “Response officers are the ones that are responding to all the 999 calls; they’re the ones that are first on the scene at most of these serious, horrendous, traumatic incidents. They’re working the 24/7 shifts, and I think a lot of the time they’re just seen as just a response police officer. But actually they’re not; they’re actually specialists in everything really and it really is a specialism of its own and it needs to be recognised as that.”

The Response Policing Wellbeing and Resilience Week, held in combination with the Police Federation of England and Wales and the National Police Chiefs’ Council, is focussing on the challenges of the role in March.

Zoë added: “Response officers are on the front line, that are really up against it, and they’re the ones that are the first to have the overtime imposed on them or to have their rest days cancelled or to be taken off to do other things. They definitely are the ones that need this week of action and I think they’ve been a bit neglected before. So it is really good that we are focussing on this role now.”