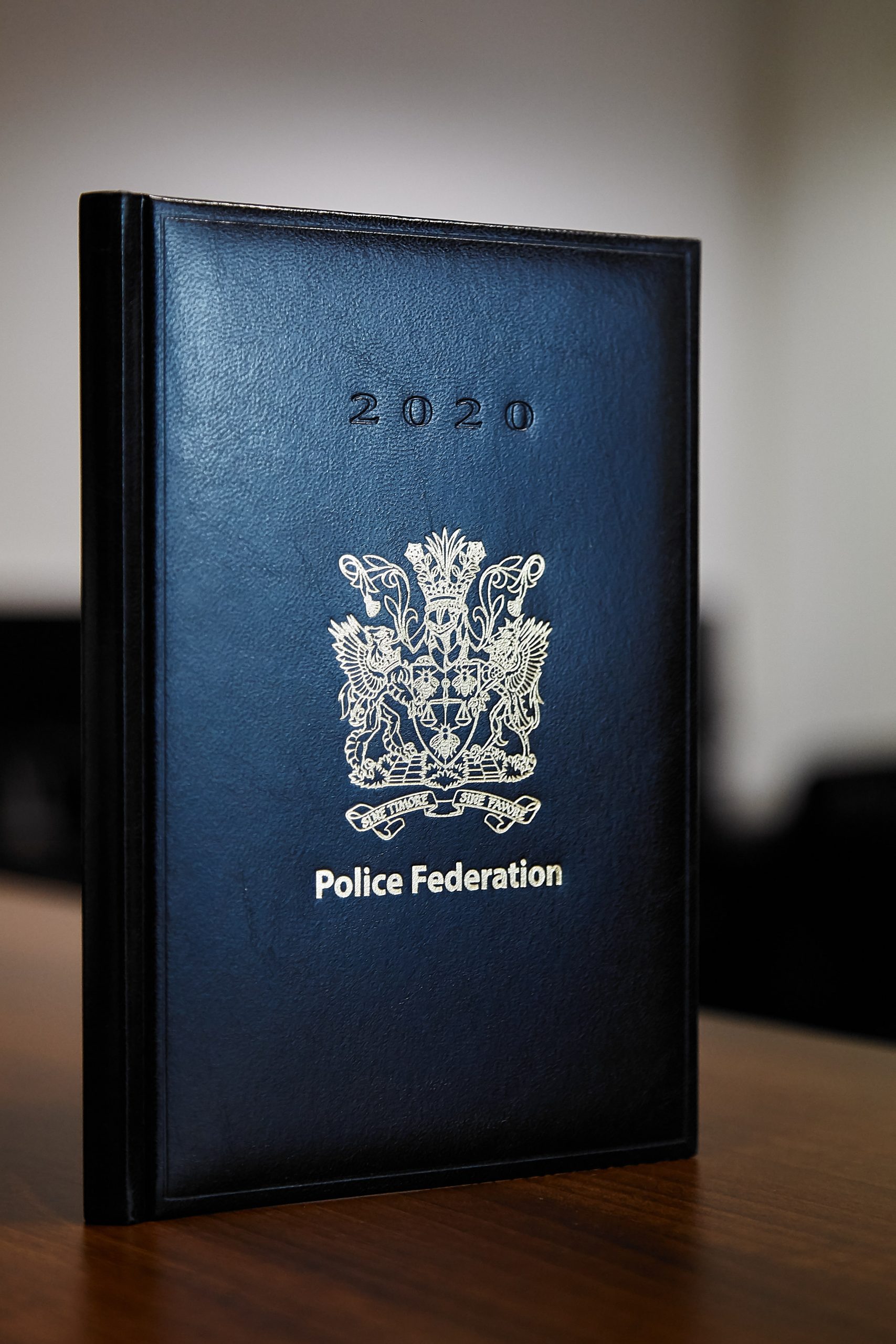 HAMPSHIRE Police Federation has said it is unlikely to change its name, even if Hampshire Constabulary amends its name to include the Isle of Wight.

An order has been laid in Parliament for Hampshire Constabulary to formally change its name to Hampshire and the Isle of Wight Constabulary. The Police and Crime Commissioner has pushed for the move after carrying out a consultation in which people living on the Isle of Wight said they felt disconnected from their police force because they weren’t reflected in the name.

But Hampshire Police Federation Chair Zoë Wakefield said it would be costly and unnecessary to change the Federation’s name.

She said: “We’ve been consulting with our members about whether or not we should change our name, and at the moment it appears that our members don’t want us to, due to the cost involved. They don’t feel it’s necessary.

“I understand why the public on the Isle of Wight wish to be included in the name of the force. But changing the name is not going to change the service they receive from the force. I think we are the only force in the country that has an island that requires significant policing which is not connected to the mainland. We don’t have the resources to have some of the specialist teams based on the island. So when a major incident occurs we have to ferry officers over there.

“The force name is very visible to the public, but we’re an internal staff association and everyone in Hampshire just refers to us as ‘the Federation’.”