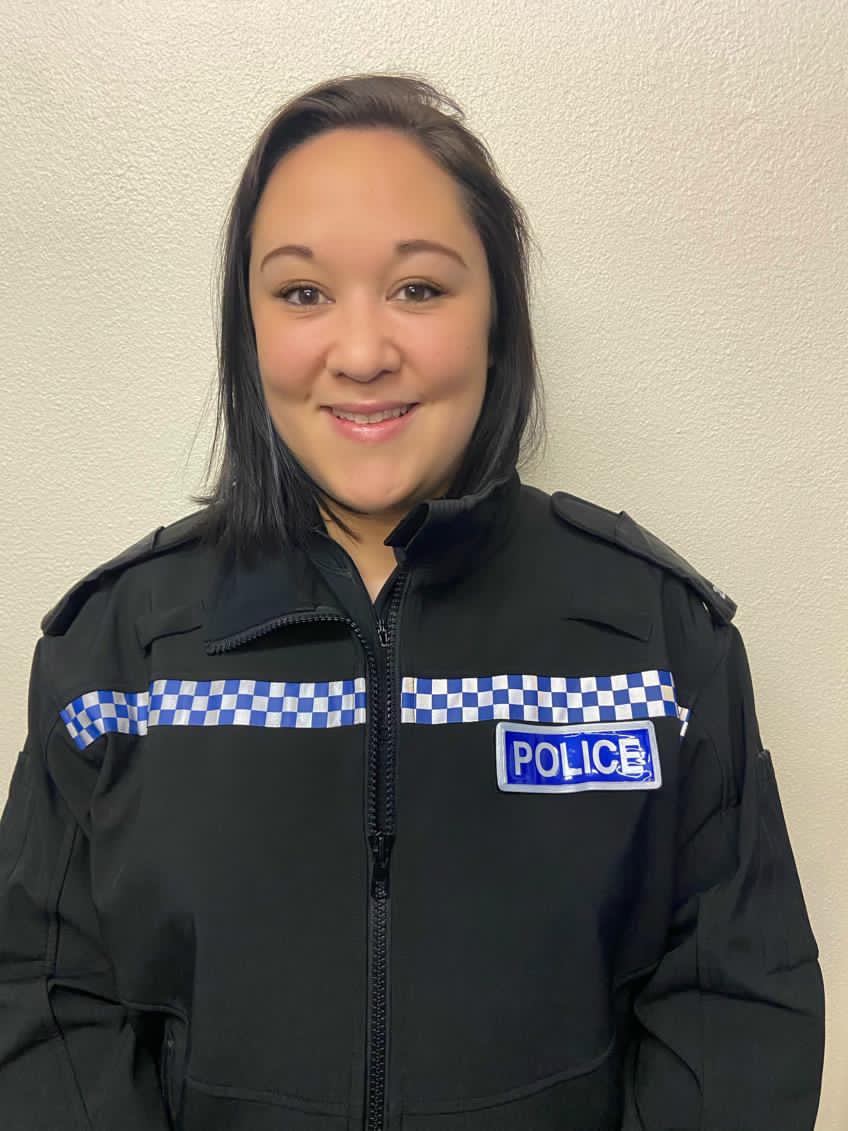 A Hampshire Police officer who stopped an extremely distressed man from setting himself on fire at a petrol station has been nominated for The National Police Bravery Awards.

In the early hours 23 September last year, PC Jade Rudd attended a petrol station in Aldershot following a 999 call that a man had doused himself in petrol and was threatening to set himself on fire.

As she arrived on the scene, PC Rudd could see the man on the garage forecourt and, terrifyingly that he was attempting to go through with his threats – using a lighter and a lit cigarette.

He was shouting and screaming about blowing himself up.

PC Rudd could see the obvious danger not to just the man, but also to members of the public and petrol station staff and she quickly directed them to safety.

Even though she too could have been consumed by the flames had the man managed to set himself on fire, she approached him and ushered him away from the forecourt and petrol pumps onto a nearby pavement.

Using all her negotiation skills, PC Rudd managed to get the man to put the cigarette out and allow her to take the lighter from him.

She then arrested him and made sure he got the medical assistance and mental health support he needed.

Hampshire Police Federation Chair Zoe Wakefield said it was difficult to put into words the risk the man had put PC Rudd and members of the public in.

“The result of this incident could have been simply horrific, and people could have died. PC Rudd was determined not to let that happen and courageously put the safety of others at the forefront to deal with the situation,” she said.

“Her professionalism, calmness and bravery were there for all to see. She saved lives – including that of the suspect – there can be no doubt about that, and she is a very worthy nominee for The National Police Bravery Awards.”

The National Police Bravery Awards honour officers from across England and Wales who have performed outstanding acts of bravery while on or off duty.

As a nominee, PC Rudd will attend an awards ceremony in London in December.

The National Police Bravery Awards are sponsored by Police Mutual.