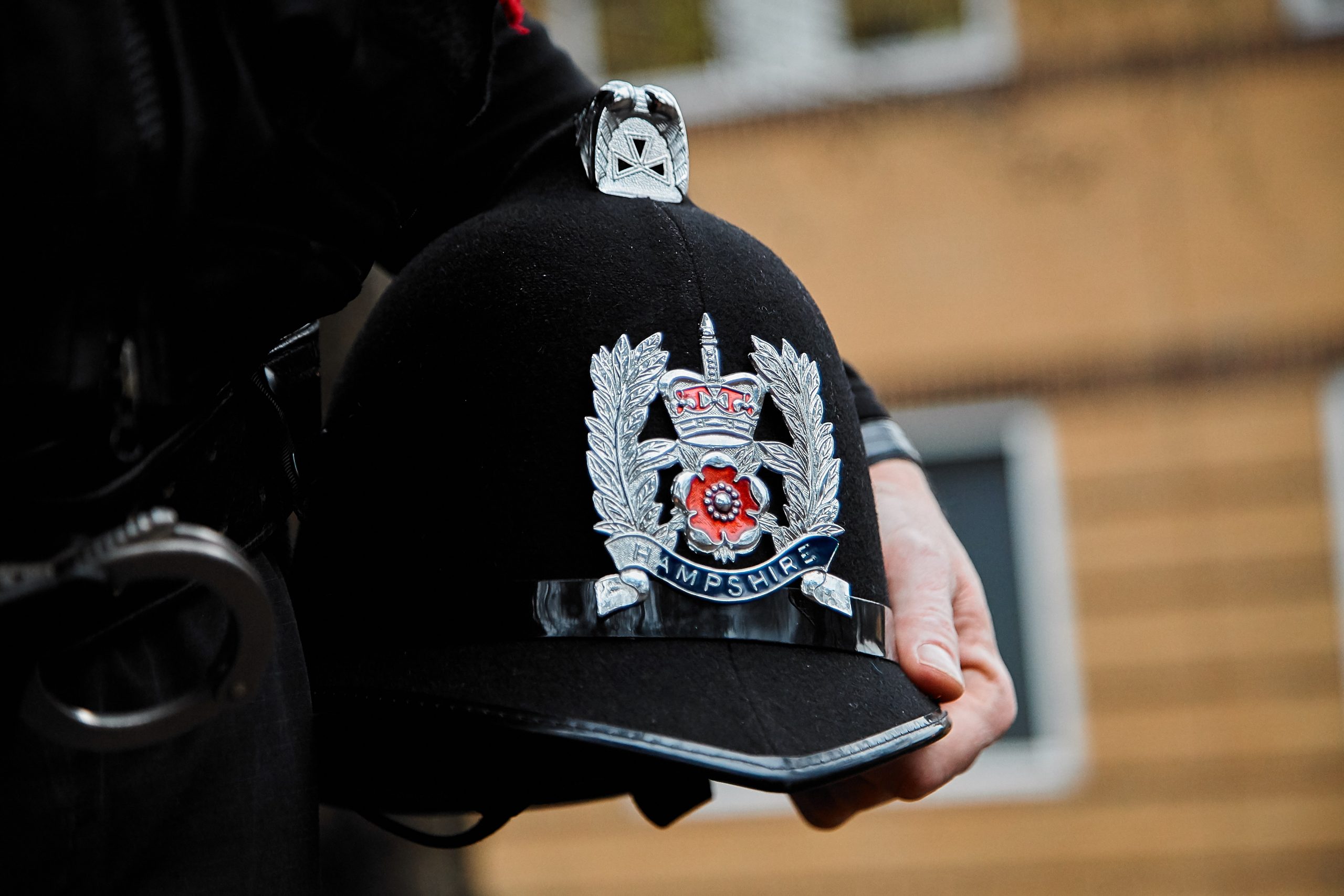 WITH the county on COVID-19 lockdown restrictions, Hampshire Police officers are adopting an engagement policy with the public.

It means they will continue to police with consent wherever possible, offering advice and encouragement should they find people pushing the boundaries of the stay at home policy.

Having to enforce the new Government “lockdown” legislation will be the last resort, for now, according to Hampshire Police Federation Chairman Alex Charge.

He said: “If people are not going to be reasonable and understand once they’ve been engaged, been given an explanation and encouraged to leave, we will enforce legislation.

“That’s not a place where we’d want to go. It’s not something that I think most of the public want us to be doing. But it is something that the police force will have to do if we are required to do.”

Officers are adapting to the unprecedented crisis we are all living through and the changes it is imposing on how they do things, Alex said.

“There are the restrictions that have been put in place by the Government. We’d encourage people to abide by them, and we’re trying our best to abide by them at work in our work practices.

“However, there are some difficulties. You do need to go hands-on with people, and obviously it’s difficult to comply with being two metres away from people when you have to actually physically restrain them.

“That is a higher risk to officers so we’d want the public to look after their behaviour.

“The challenges around enforcing as a last measure is you do actually have to get within that two-metre zone. I think most members of the public understand that. Most will comply with it. I think there’s a very small number of people who won’t.”