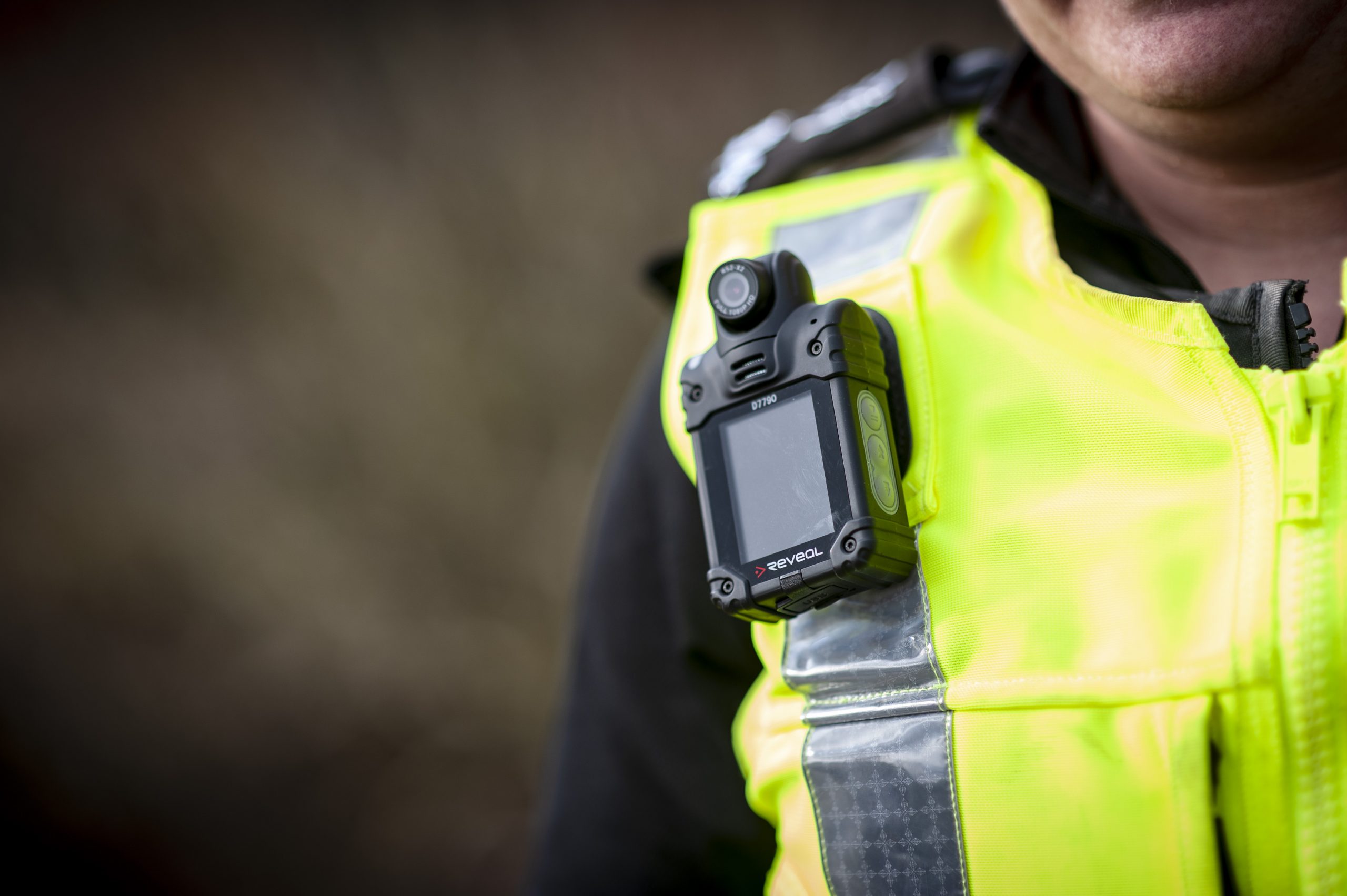 THE Home Secretary has backed calls for officers’ body-worn footage to be released to the public, it has been reported.

Priti Patel has written to Martin Hewitt, Chair of the National Police Chiefs’ Council, stating that the actions of officers are “deliberately misrepresented” in videos posted on social media, which could undermine trust in emergency workers.

In a letter seen by the Daily Express, Ms Patel told chiefs that ministers must do “whatever we can to protect them when doing their jobs”.

She wrote: “Decisions around the release of such footage are, of course, operational matters for individual chiefs and must be taken on a case-by-case basis with due consideration of the relevant legal frameworks.

“Nonetheless, I hope that guidance will encourage forces to consider the welfare of officers in these situations and, where release of BWV footage is not appropriate, outline alternative options and good practice. I would encourage forces to be proactive in considering where BWV footage can be released to demonstrate the good work officers do and to show that selective footage can be misleading.”

In her letter to Mr Hewitt, she added: “Increasingly we find footage of police interactions being shared across various platforms and used as the basis to criticise the actions of the officers involved.

“Often those commenting on the footage online from their homes have little understanding of the reality of a specific situation, or the pressures of policing. But, worse than this, in some cases the actions of officers are deliberately misrepresented and footage edited to support this false narrative. This has a corrosive impact on the welfare of the officers involved and on public confidence more broadly.”

To see the story in full, go to: https://www.express.co.uk/news/uk/1334699/police-body-cam-footage-security-priti-patel