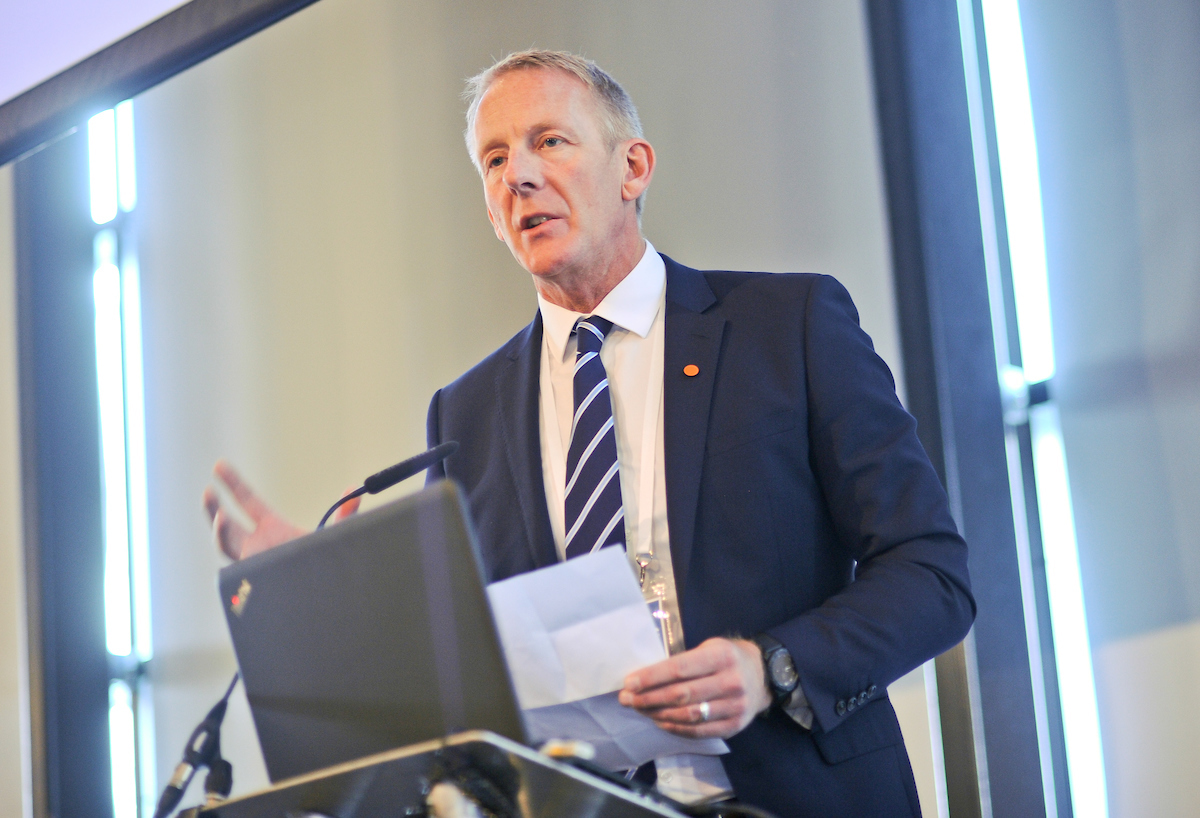 MORE than half of constables survive on fewer than six hours of sleep a night and struggle with feelings of fatigue, the service’s wellbeing chief has said.

So far this year, officers dealt with BLM protests, Extinction Rebellion marches, anti-lockdown demonstrations and illicit street parties. All have occurred against the backdrop of lockdown regulations.

Andy Rhodes, Chief Constable of Lancashire Police, said: “In terms of fatigue, PCs were the worst affected. Half had less than six hours of sleep a night. All of them talked about sleep disruption from being on call.

“I believe fatigue is the next big thing after mental health issues and we need to reduce the stigma about fatigue as it is kind of accepted that everyone is exhausted.”

He added that 67% of police officers and 50% of police staff had reported suffering with some form of post-traumatic stress disorder. He said one in five officers had experienced a complex form of PTSD.

Mr Rhodes (pictured) said: “On the plus side, 65% feel they have enough autonomy to do the job while reflecting their values and beliefs and above 90% reported having huge pride in their work.

“People are tired and traumatised, but are very proud. It is the pride that drives us to go above and beyond even when it is hurting us,” the Daily Express reported.

Police of all ranks across the country had responded to a welfare survey in which they could report any concerns.

The Police Federation of England and Wales has been investigating fatigue issues.

Belinda Goodwin, Federation wellbeing secretary, said: “Fatigue makes it incredibly difficult, and sometimes dangerous, for police or any emergency service workers to carry out their duties.”

To see the story in full, go to: https://www.express.co.uk/news/uk/1334904/police-officers-coronavirus-lockdown-protests-illegal-raves