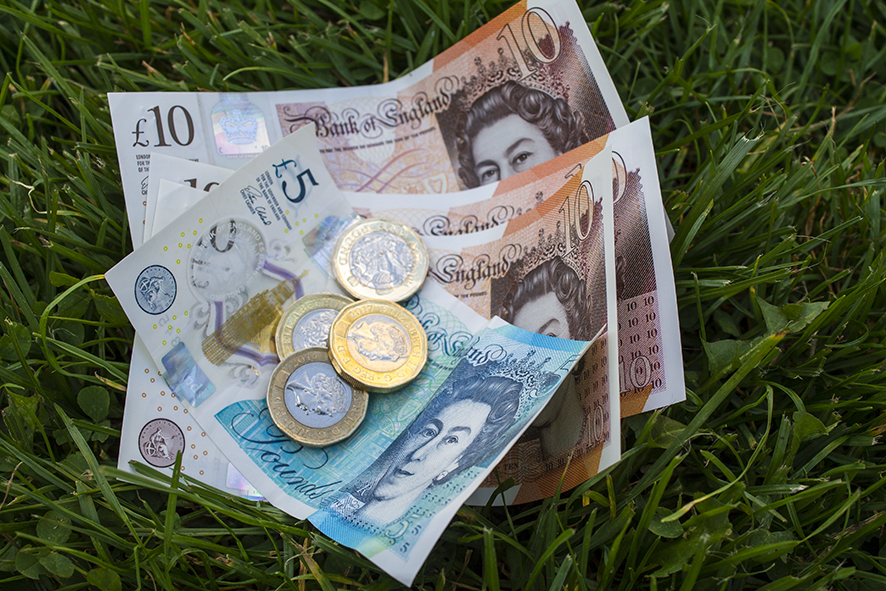 Police officers are thousands of pounds worse off than they were 10 years ago as a result of wages failing to keep pace with prices.

Inflation-adjusted pay for sergeants and PCs is £5,595 a year lower than a decade ago, according to a TUC report.

Hampshire Police Federation Chair Zoë Wakefield said: “I am not surprised by the findings of this report. Police officers look at their payslips and can clearly see that they are taking home about the same as they were 10 years ago.

“It has a huge impact on morale. Some officers have resigned themselves to the fact that they will get a real-terms pay cut each year and will only see an increase in their wages if they get promoted. Many officers are looking for alternative employment.

“Officers feel like the Government don’t care or have any interest in the difficult job they do. The Government cannot keep using austerity as a reason for not paying police officers the pay they deserve.

“You don’t become a police officer to become wealthy, but you expect to be paid a fair wage for the dangerous, high risk work that you do.

“At the moment, the pay is not fair and needs a significant increase this year, with planned increases for the next few years at least. We obviously also need a fair process for reviewing our pay each year that is independent and not able to be disrupted by Government.”