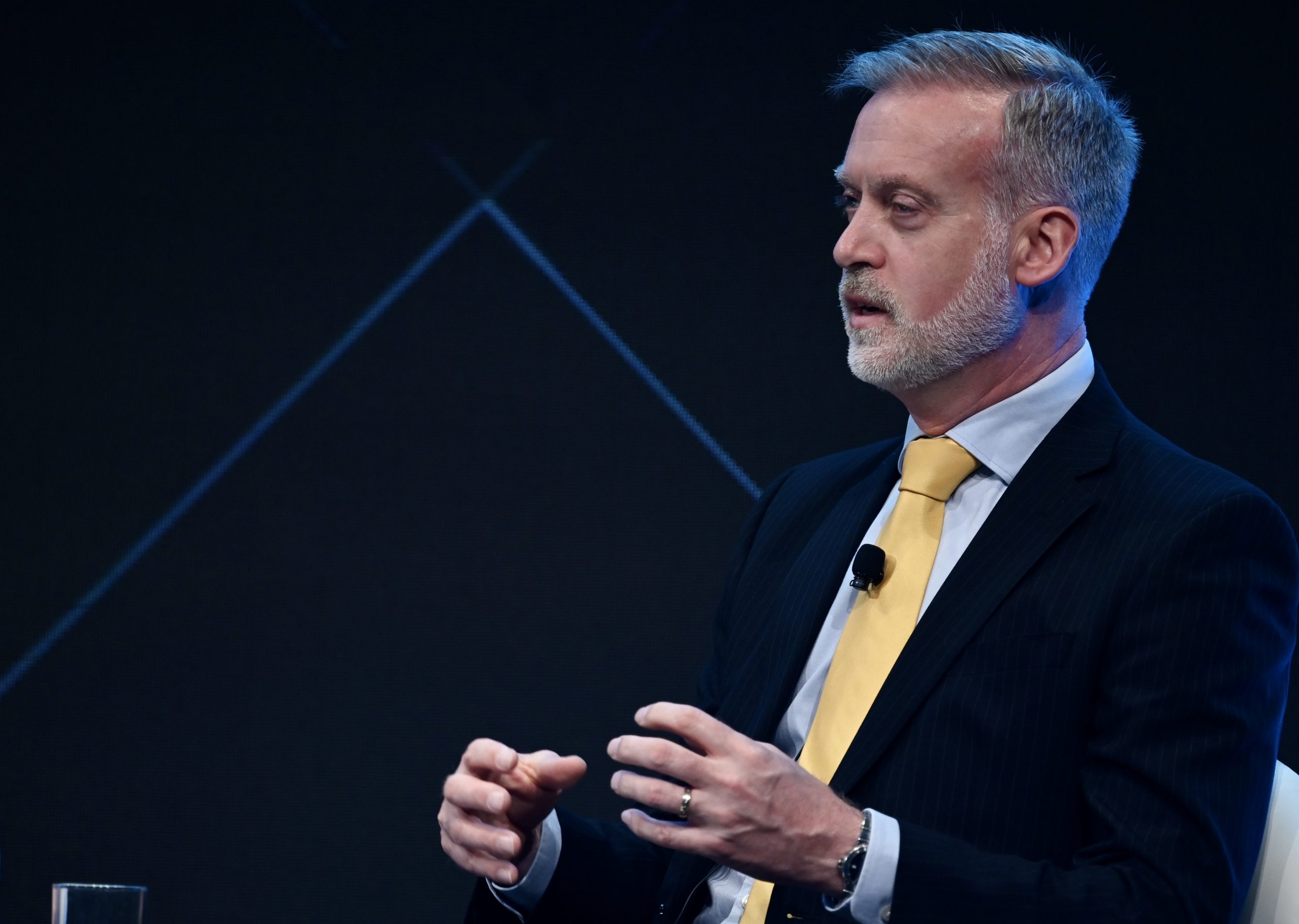 MORE than 360 current conduct investigations have gone on for more than a year in England and Wales, the Police Federation has revealed.

Phill Matthews, PFEW Conduct and Performance Lead, said there are “360-odd” investigations that have gone on beyond 12 months and are now “on pause waiting for other processes to happen”.

Lengthy investigations are detrimental to the officer involved, the service, and the public, the conference in Manchester heard.

The timeliness of police officers’ conduct hearings has come under the spotlight at the PFEW Conference. The Federation has been fighting for years to speed up investigations, and have had some success, but Phill (pictured) said there is still more work to do

He added: “It’s right to go on record that the Independent Office For Police Conduct have improved dramatically in their timeliness of investigations. But there are still over 300 of their cases that are still over 12 months that are just paused.

Kathie Cashell, Director of Strategy and Impact for the IOPC, said improvements had been made to the speed of investigations and that the commission was cognisant of officer wellbeing.

She told the Conference: “We now complete about a third of our investigations within six months, and over 90% of core investigations are completed within 12 months. However, that isn’t the end of the story for the officers and the complainants involved, as the proceedings that might happen after that can add a significant amount of time.”

Nottinghamshire’s Chief Constable Craig Guildford added: “I am optimistic about the future of the system, because we’ve worked with the stakeholders to push more of a learning system and reflective practice for the majority of issues that come to the fore.

“So I think that’s a positive starting point. We are all committed to the fairness and to the timeliness of hearings and most importantly to learning from some of these cases.”