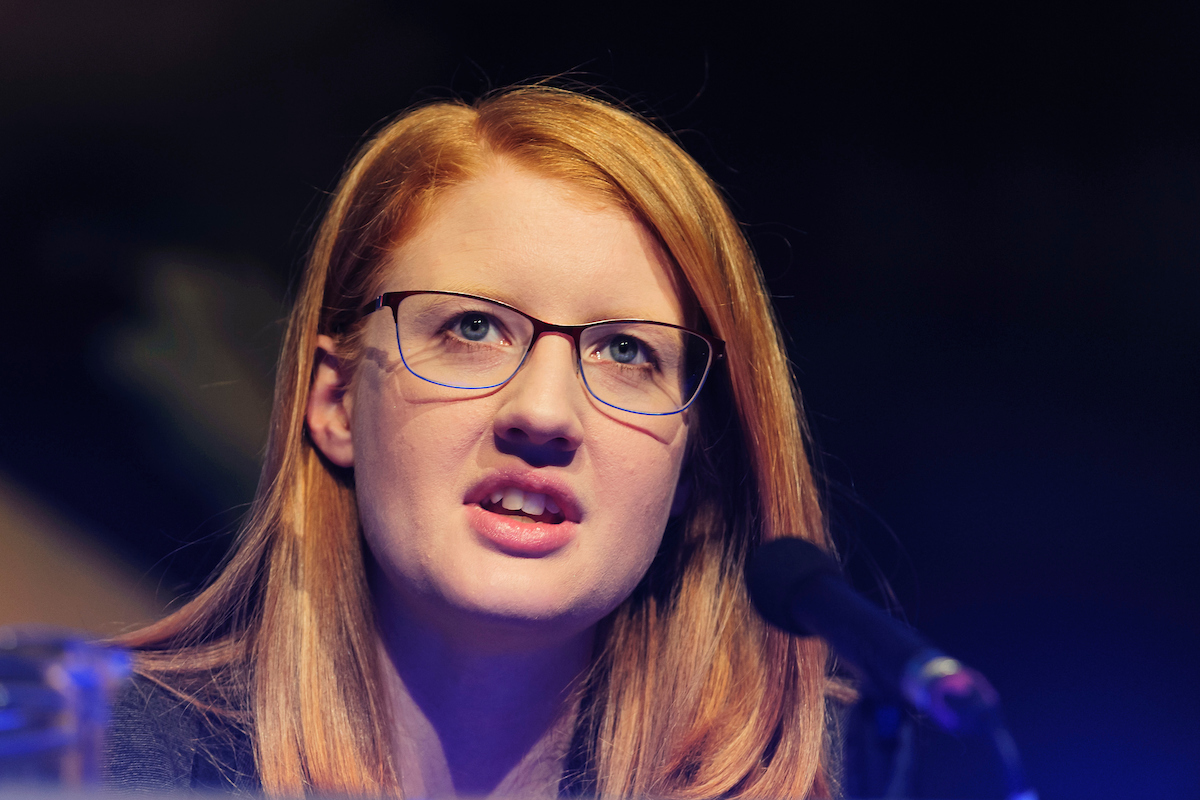 HOLLY Lynch, the MP for Halifax who spearheaded the Protect The Protectors campaign, has spoken out against suspended sentences for those who assault police officers, and said her message to officers was: “Parliament is on your side on this”.

Holly was recently appointed to the Home Affairs Select Committee, where she promises to further promote the interests of police officers.

Holly said that the Select Committee could make a real difference to policing issues: “It really does pack a punch. Because it has cross-party input, there genuinely is a collaborative approach to try to find the best way to solve problems.

“I’m looking forward to getting stuck in to some of those policy areas around what our police officers need to really do their jobs, and then using the platform of the Home Affairs Select Committee to make a difference.”

Holly, whose father was a police officer, was instrumental in lobbying MPs from all parties to support the Protect The Protectors campaign. She got involved after going on patrol with a West Yorkshire Police officer – she had to call for back up when they were surrounded by a group of hostile individuals.

The Bill was later picked up by Chris Bryant MP and in 2018 passed into law as the Assaults on Emergency Workers (Offences) Act, doubling the maximum sentence for offenders from six to 12 months.

In the first year of the Act, the Crown Prosecution Service (CPS) prosecuted more than 50 assaults a day, 90% of them against police officers.

Holly agreed there was still a lot more work to do on Protect The Protectors. She said: “Although we’ve changed the law, we’re not influencing the decision-making of the judiciary and the CPS in the way that we really wanted to.”

“We need to sort out this problem, and one of the really important ways we can do that is to send the message that there’s a deterrent in place that says: ‘Society says this is not OK. Law-makers say this is not OK. And if you engage in this sort of activity, the seriousness warrants a custodial sentence’.

Holly said that the Government’s proposed Police Powers and Protection Bill was a welcome move – it will include a Police Covenant, allow Special Constables to join the Police Federation and double the sentence to two years for anyone who assaults a police officer. But she found it frustrating that the Government didn’t double the sentence 18 months ago, when she and Chris Bryant asked it to.

She said: “I want to see an end to suspended sentences. And these pathetic compensation payments that never end up being seen by the officer who’s assaulted give a real sense of injustice for that officer.”

Her message to such officers is: “Parliament is on your side on this. We need to work together to make sure that decision-makers around sentencing also understand the severity of the situation and are holding up their end of the bargain.”