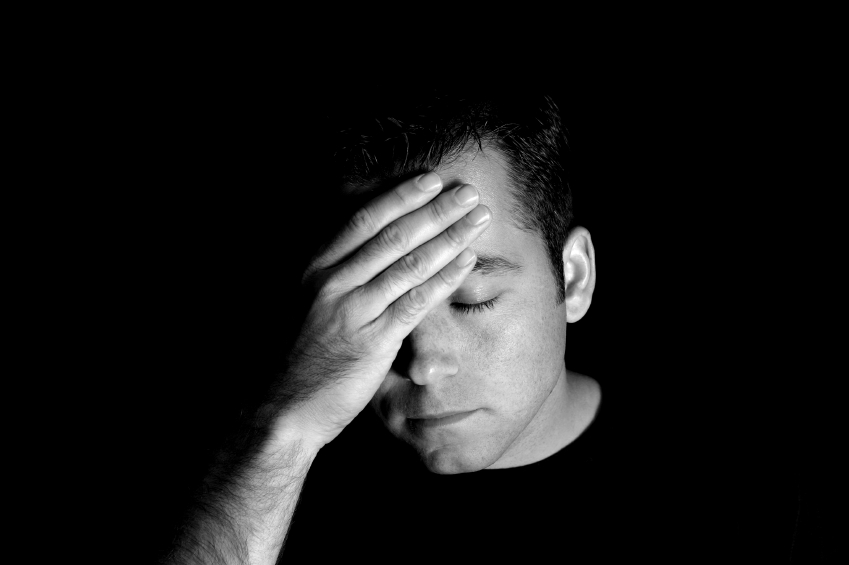 MENTAL health in policing must be treated as seriously as physical safety, the Police Federation has said.

A new campaign, launched to coincide with ‘Time to Talk Day’, asks officers to be on the lookout for signs that colleagues might be struggling with their mental health.

Launching the campaign, Belinda Goodwin, PFEW’s Wellbeing Subcommittee Secretary said: “We want to get cops to talk to one another, it’s as simple as that, and to take notice when they see changes in any of their colleagues – not to ignore the signs, and worst of all tell them to ‘man up,’ get over it or pull themselves together. The campaign will build awareness of what signs to look out for and signpost to where officers can get help if they need it.

“If we can just get our members and Reps to face any issues and seek help, then it can only be a good thing.”

Although significant improvements in mental health support have been made in recent years, PFEW continues to press the Government and police forces to provide earlier, better and more consistent support.

To date it has been difficult to determine the actual number of police officers who take their own lives. Police forces have not routinely collected this data, and although the Office for National Statistics (ONS) collects data based on coroners’ verdicts, the figures often exclude either non-residents and/or Police Community Support Officers.

It is also unclear whether retired or former police officers are routinely included in the figures.

Official ONS figures show that 66 police officers took their own lives between 2015-17.