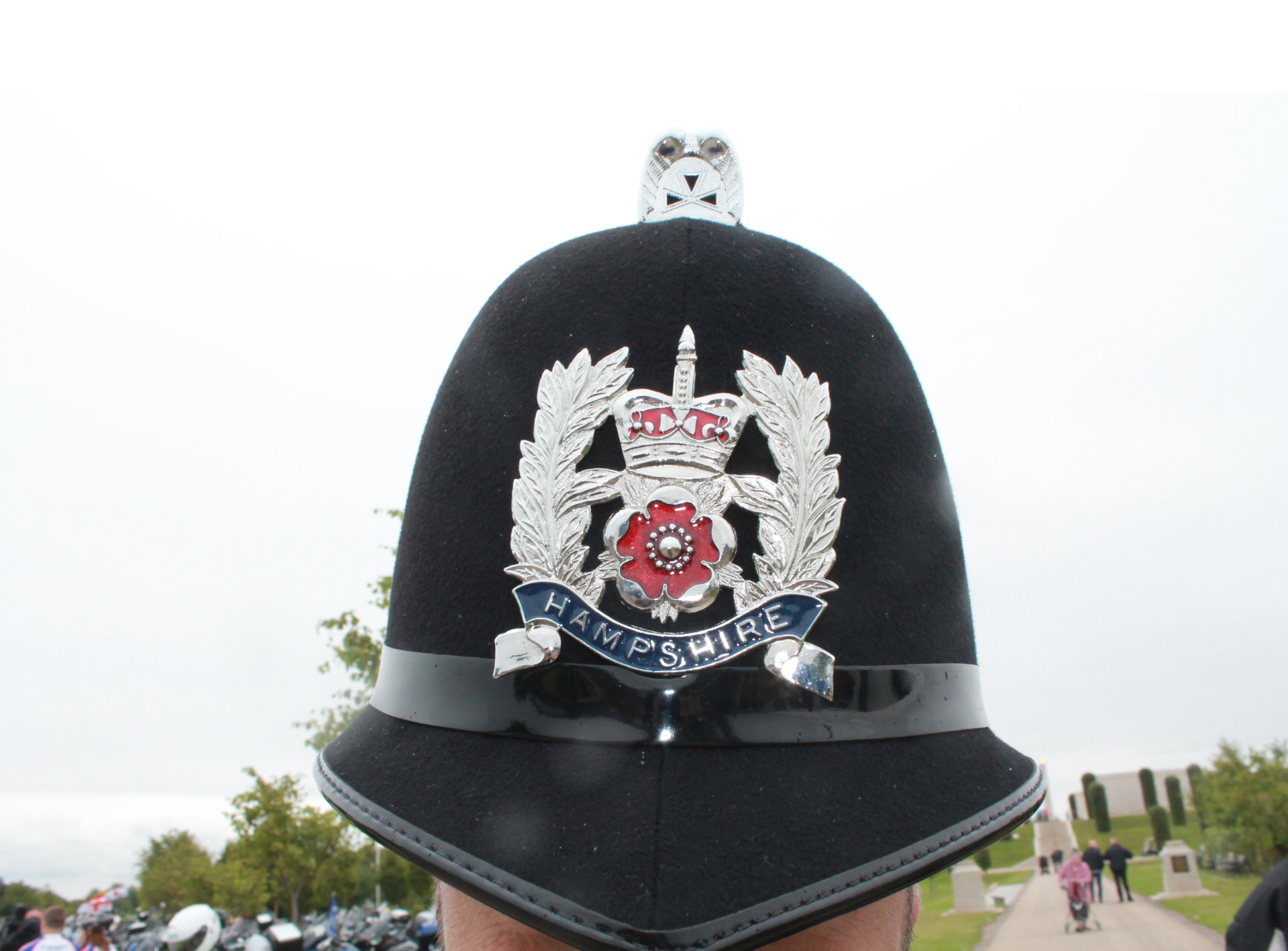 THERE are “real positives for everybody” in the new police complaints and discipline process, according to the Hampshire Police Federation.

The new legislation came into effect on 1 February and aims to ensure that complaints can be dealt with quickly, effectively and proportionately. There will be a greater emphasis on learning from mistakes.

Federation Chairman Alex Charge said: “We’re really supportive of it in the Hampshire Police Federation. I think it puts the responsibility of managing people’s behaviour back into the people it should be with – it sits with Sergeants. It’s about learning, it’s not about punishment, which I think is really important. It also means that, where people have done things that are perceived to be wrong, it’s dealt with really quickly.”

Alex pointed out that at the moment some misconduct cases were taking months and years to resolve, and by the time they were, “there’s no learning, because we’ve all forgotten why we’re there in the first place”.

He continued: “I think there are real positives for everybody. The individual officers will get the issue dealt with quickly and at an appropriate level. The public will have confidence that their concerns have been raised and dealt with quickly. And it frees up professional standards departments to deal with corruption and serious offences, rather than a lot of the stuff that is really low level. “

The Federation is able to support members through the process, and supervisors should ask for advice if they need it. Alex said: “We’ve got a wealth of experience in helping people manage misconduct in a justifiable and proportionate way.”