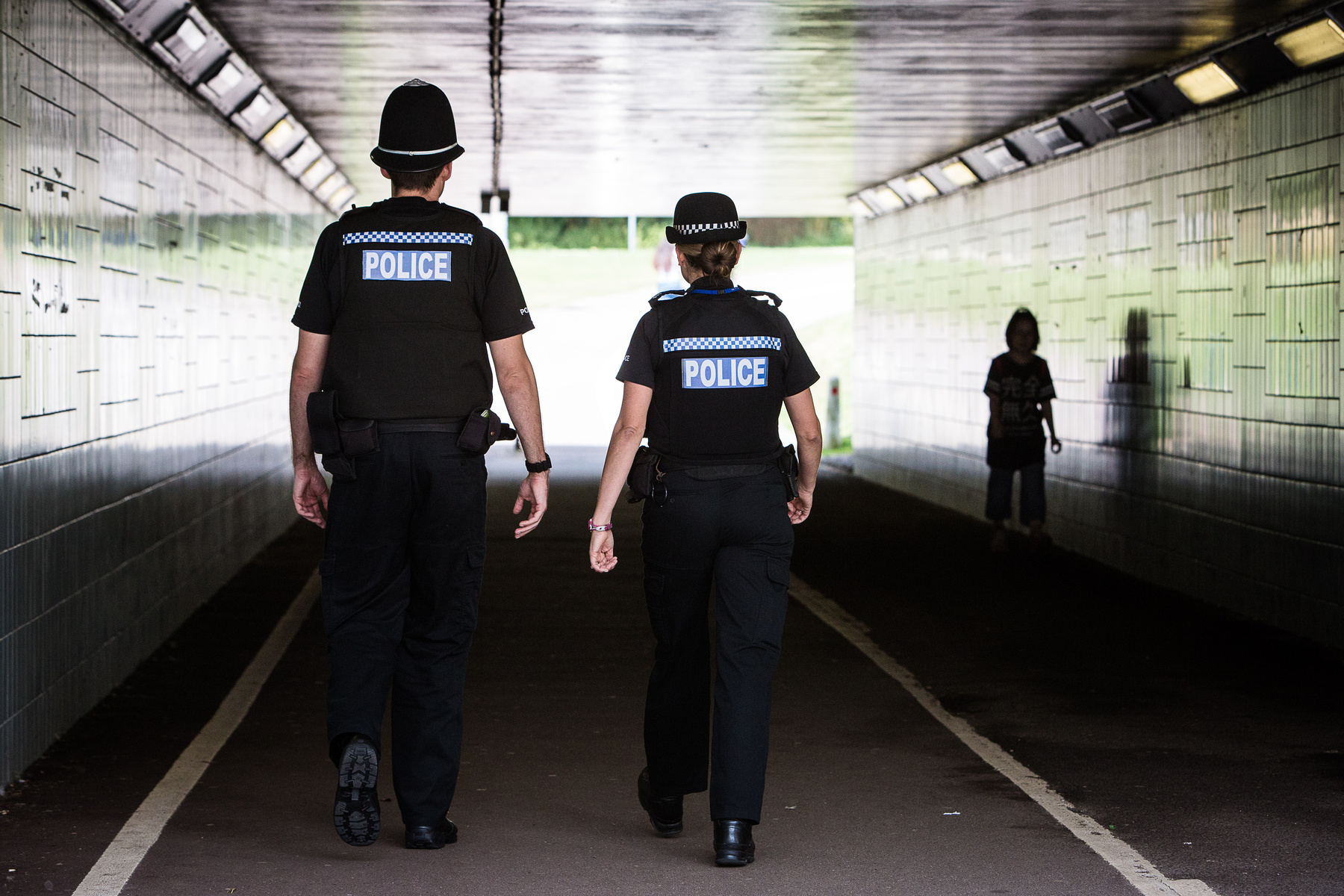 A new study has shown that police patrols for just four hours a week at busy Tube stations cut crime there by a fifth. The study, carried out by Cambridge University, showed that even 15-minute patrols were effective at deterring crime, and that the deterrent remained when the police weren’t there.

Alex Charge, Hampshire Police Federation Chairman, said this supported when police officers had been saying for years, but he was glad the evidence was now there.

The authorities were “obsessed with evidence-based policing”, he said, and that: “Data like that, while it’s no surprise to any police officer, it’s actually good that we can go with some sort of evidential basis to politicians, to the public, and say: ‘Look, just by being on patrol, talking to the public, talking to communities, actually that in itself makes people feel safe and it reduces crime’.”

The study also found that, on the days when police were patrolling, crime in the rest of the Tube station fell almost as much as crime on platforms. The researchers said the experiment showed how effective short bursts of patrols could be.

Alex said that when officers patrolled their local community, they might not arrest or even stop anyone, but their presence alone was “incalculable”.

He continued: “Someone might think they’re going to commit a robbery and they’ll see their local bobby on the beat walking around and they won’t. It’s really important that we almost regain the streets in that way, because the real detection should be the absence of crime, shouldn’t it? If we are patrolling, that absence of crime should be enough.”