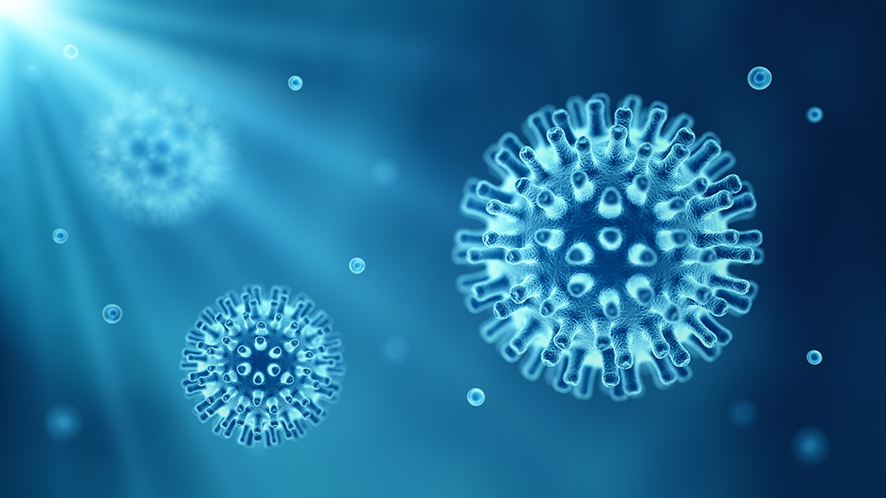 POLICE officers need to continue to wear PPE because they are in a “higher-risk occupation”, Hampshire Police Federation has said.

New figures have revealed that more than 800 UK police officers have tested positive for COVID-19 this year.

“Police officers are definitely more vulnerable because we’re going to maybe 10 addresses in one day, and you don’t know who in those addresses is going to have the virus.

“Most of the people we visit aren’t concerned about whether or not they pass it on to us. We are more at risk than many doctors and nurses because they’re working in a hospital, in a very controlled environment, whereas we’re not. So it is definitely one of the higher-risk occupations, I’d say, for contracting COVID.”

Zoë urged officers to continue to follow the guidance about wearing PPE that is available on the force intranet.

She said: “The majority of police officers are following it. Sometimes officers rush out of the station and rush to jobs, so it’s not always going to be 100%. But the majority do. But when you have to go hands on and start getting into a violent situation, PPE isn’t going to be able to cover every eventuality.”

The figures on officer infections came to light in a Freedom of Information request by the Press Association. However, nearly half of UK forces –including the Metropolitan Police – did not reply, so the real infection rate is likely to be far higher than the 849 reported.

Several police officers have been severely ill and in comas due to COVID, and a small number have died after catching the virus.

But the Police Federation of England and Wales (PFEW) has said that more officers would have fallen ill if it hadn’t campaigned so effectively for adequate PPE.