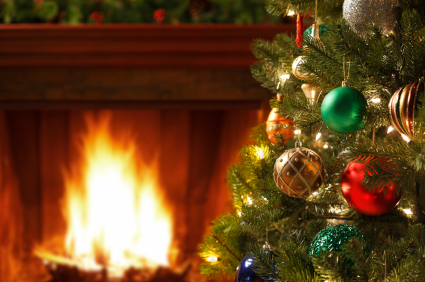 “WE don’t want to ruin anyone’s Christmas. We just urge everybody to stick to the guidelines so that they don’t get a visit from us, because the last thing we want to be doing is going round everyone’s houses on Christmas Day.”

Zoë’s comments follow a tweet by PFEW Chairman John Apter, who said: “Police officers are being portrayed by some as the villains during this pandemic.”

Zoë said she thought police officers should get more support from the Government and that officers had been “completely taken for granted during this pandemic”. In the Government’s new 64-page COVID Winter Plan, police were not mentioned at all.

She said: “I think it would be nice if the Government and Prime Minister Boris Johnson came out and gave some support for the police and explained to the public that if you get a visit from the police over Christmas for breaking the rules, the police officers are acting on behalf of the Government.

Officers would have to make some “difficult decisions” at Christmas, Zoë added.

She said: “We will obviously allocate the same criteria as we do when we respond to calls, and that’s on a threat, harm or risk basis – depending on how busy we are with other calls.

“But we can’t ignore these calls. We do have to deploy to them and the officers will have to deal with what they face and they will have to make some difficult decisions.”

But Zoë believes that the majority of the public support the police.

She said: “We had a survey recently, locally, that showed that 66% of the public thought that the police had done a good job of policing the pandemic.

“But there is a proportion that don’t understand that we are just implementing the Government guidelines, that these aren’t decisions that police officers are making off their own back. We are doing a job. We have to impose the law and we are doing what the Government is asking us to do.”