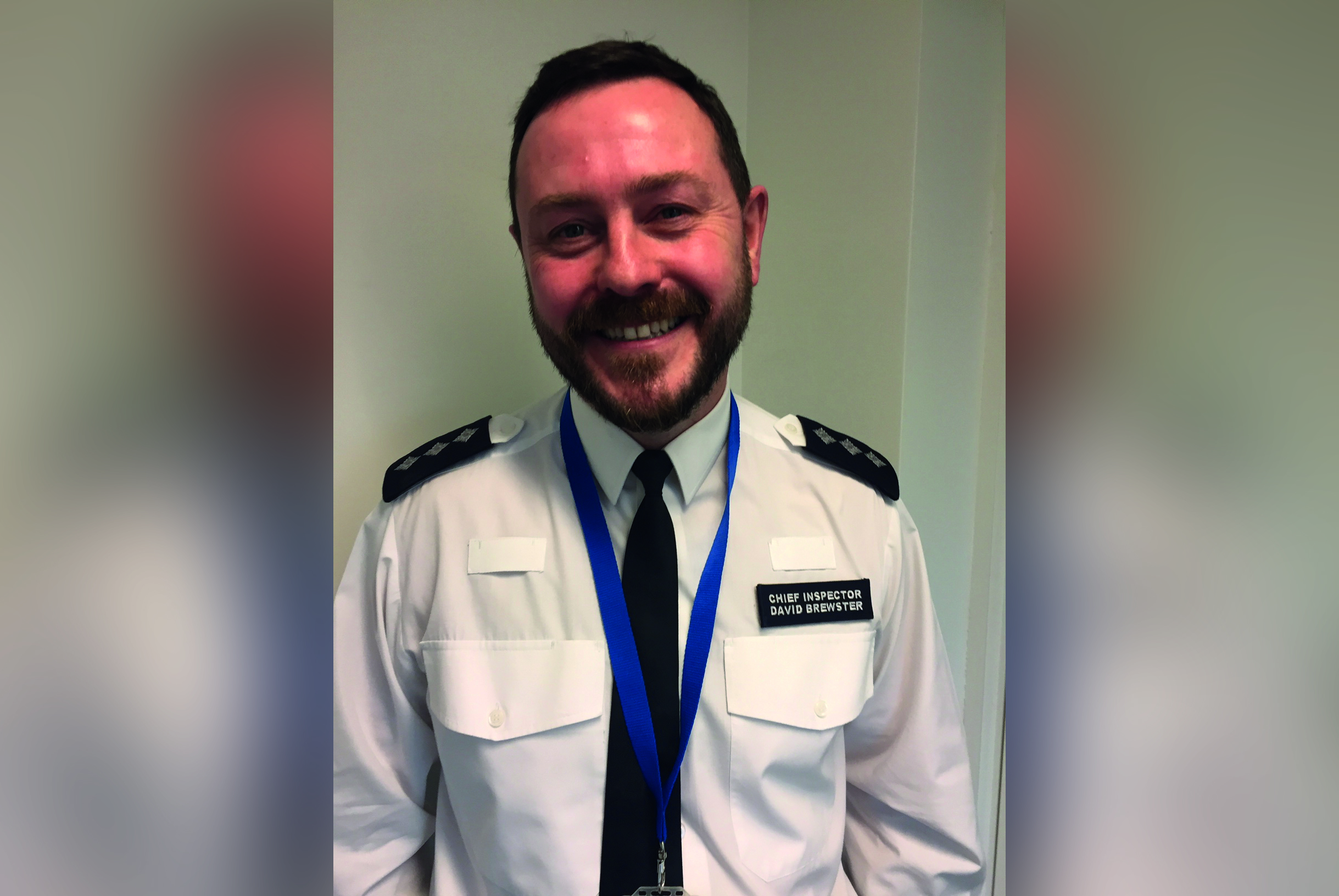 ALL police officers and staff should get the support and justice they deserve after they have been assaulted, whichever force they represent.

That’s the goal of Chief Inspector Dave Brewster, who has led the Metropolitan Police’s Operation Hampshire programme since 2016 and is now joining the College of Policing to help all officers in England and Wales who are attacked.

Op Hampshire sets out the plan and principles around ensuring officers and police staff get the right level of physical and mental support they need after traumatic assaults. Ch Insp Brewster and his team work to ensure they get the justice they deserve as victims.

The operation has been so successful Ch Insp Brewster (pictured) is now set to take up a six-month secondment with the College of Policing in a bid to promote consistency of support across the country and to help forces develop their own post-assault care programmes.

“Across the UK there are some forces that have got really comprehensive processes and others that are still working around a seven-point, or eight-point plan,” he said.

“The idea is that we just take what we’ve got in the Met and what we’ve learned in the Met through having a dedicated team and help others develop their processes and share best practice amongst all of us.

“We want to make sure that our colleagues get the support and justice they deserve no matter where they work.”

With a Police Covenant being mooted by Government and demands for tougher sentences to be handed down to those who assault officers, not to mention the increasing levels of COVID related attacks on officers, Ch Insp Brewster said his secondment couldn’t have come at a better time.

“It’s almost perfect timing for this to come together,” he said, “and I would say this is a really positive step for the wider policing family across the country.”

“The conversations I have had [with the College of Policing and the PFEW] coincided with the findings and the recommendations from the Office of Staff Safety Review.

“So, the work we’ve done around Op Hampshire is relevant to those.”

As part of the Officer Safety Review, which was published in September, the College of Policing estimated that 71,308 days were taken as sick leave in 2018/19 as a result of assaults against police officers.

Ch Insp Brewster added: “We haven’t got all of the answers [at the Met], but we’ve got a comprehensive strategy that covers a lot of the bases; supervision, wellbeing, investigation and criminal justice, all of those things go to make up the victim’s experience.

“We know our strategy; our process incorporates all of that, and we’ve been strong with our communication around getting it right and holding people to account and listening to peoples’ views and listening to the feedback that our officers give us.

“Police officers and police staff are incredible people. They do a job like no other; they put themselves in harm’s way for the public.

“It’s a really selfless role, and they deserve the fullest and best levels of support and justice when they are victims of assault.

“No matter whereabouts in the UK an assault takes place there should be a professional and consistent response to incidents; that’s why we’re doing this.”