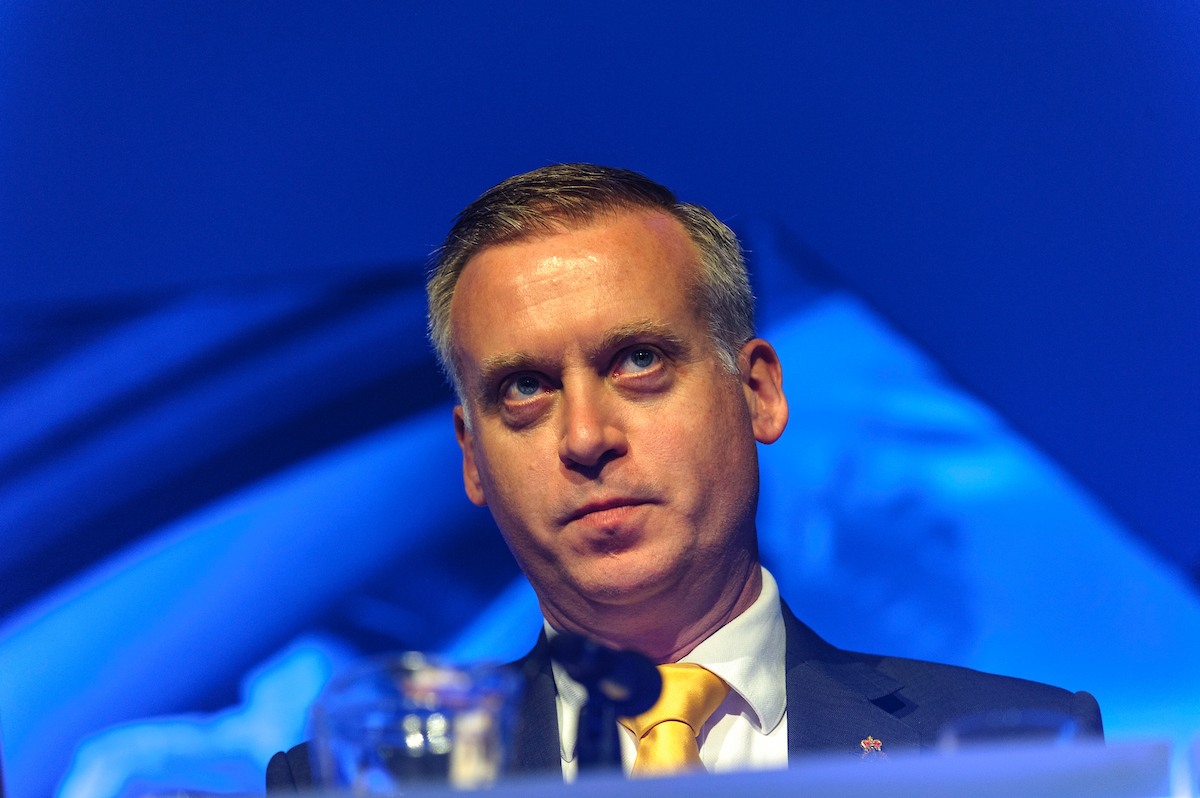 THE Police Federation of England and Wales (PFEW) has urged members “not to bury their heads in the sand” if they need advice on conduct and performance – and instead get early support and advice from a Rep.

The new Police Conduct Regulations came into force on 1 February this year, and are designed to make the system quicker, fairer and more proportionate.

PFEW Conduct and Performance Lead Phill Matthews (pictured) said in a video to all officers that the new Regulations were partly a result of the Federation’s call to make the system less focused on blame and punishment, and more focused on learning and improving the service given to the public.

He said: “In essence, the bar for what constitutes misconduct has been significantly raised, so that now only really serious cases should proceed into misconduct procedures.

“A few of the sanctions have also been changed, but the primary difference is that many issues can now be dealt with through what’s called Reflective Practice instead of formal misconduct.”

He emphasised that officers dealing with performance issues should have “an honest, professional conversation” with their line manager to explain their actions.

Phill continued: “Where mistakes and errors are identified, the emphasis is on putting that right. Where policies or procedures need improving or altering, the force can do that, so that the service to the public improves.

“It should empower supervisors to manage their staff and help the force and its officers to learn, improve and develop, changing its policies and procedures where necessary.”

Phill said the new Regulations were “not about being soft” and that the emphasis was on learning and improving.

But he admitted that it might mean a change in mindset for supervisors, adding: “Supervisors should receive training in what the system entails, but it will require some cultural change.”

His message to officers was: “I would advise any of you who have any questions about anything to do with conduct and performance issues to contact your local Federation Rep as soon as possible.

“They will be able to give you or direct you to the right assistance in almost any circumstance. Please don’t delay or bury your head in the sand, and get early advice if you need it. Your Federation is here to help you, assist you and support you through any process, but particularly if it involves misconduct or performance.”