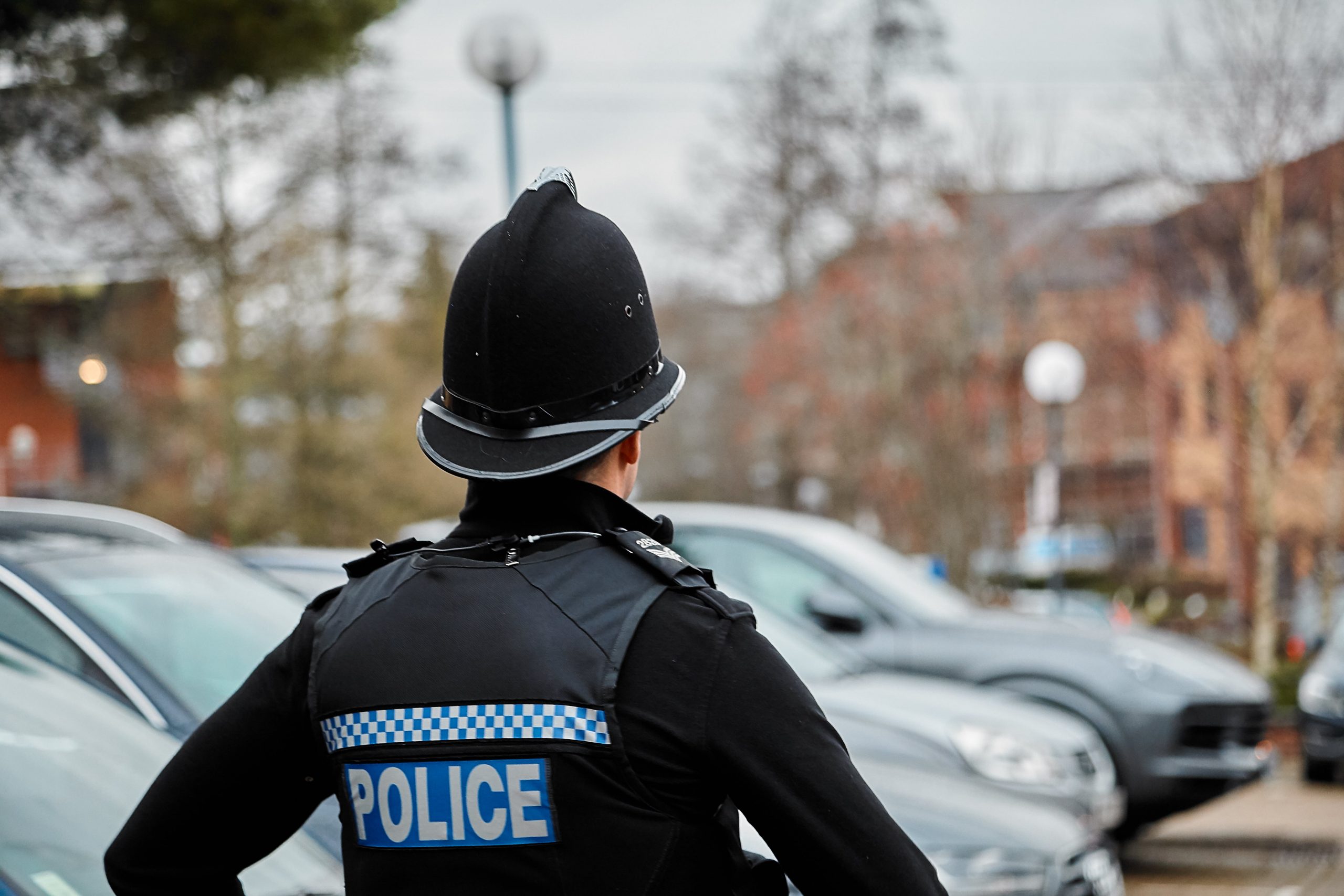 HAMPSHIRE Police officers have not been receiving their full entitlements under caring and bereavement policies, the Federation has said.

Time Off for Dependants (TOfD) and Parental Bereavement Leave are regulations that cannot be overridden by individual forces, but it has emerged that nearly all forces, including Hampshire, have placed restrictions on them.

Hampshire Police Federation Chair Zoë Wakefield said that the force’s approach to the policy was inadequate and that she knew officers who had been turned down for time off because it wasn’t an emergency.

She said: “Hampshire, as well as many other forces, has interpreted the Time Off for Dependants regulation as that it’s only for emergencies. And it’s not.

“It was brought in to try and retain female officers so that when they needed time off to care for their children, they could have that as paid time off, to keep women in the service.

“The force has also put a time limit on it. They say it should only be for a maximum of 48 hours. But that, again, is not stipulated in the Police Regulations. So for example, say if someone’s child was going in for a planned operation, maybe for three or four days, our force would say, ‘No, you can’t have paid time off for that because it’s not an emergency’, whereas the Regulations would say yes, they can have paid time off to be at the hospital with their child for those four days.

“Our Equality Lead has sent this report to our HR department to ask them to amend the force policy. We’ve got a lot of work to do with the force to get them to change their stance on this.”

If officers were struggling to take the leave they were entitled to, Zoë said: “First thing they should do is put their request through their line manager. If it’s refused and they think that it’s a fair request, then come to the Federation and we can give them advice or speak to their line manager on their behalf.”