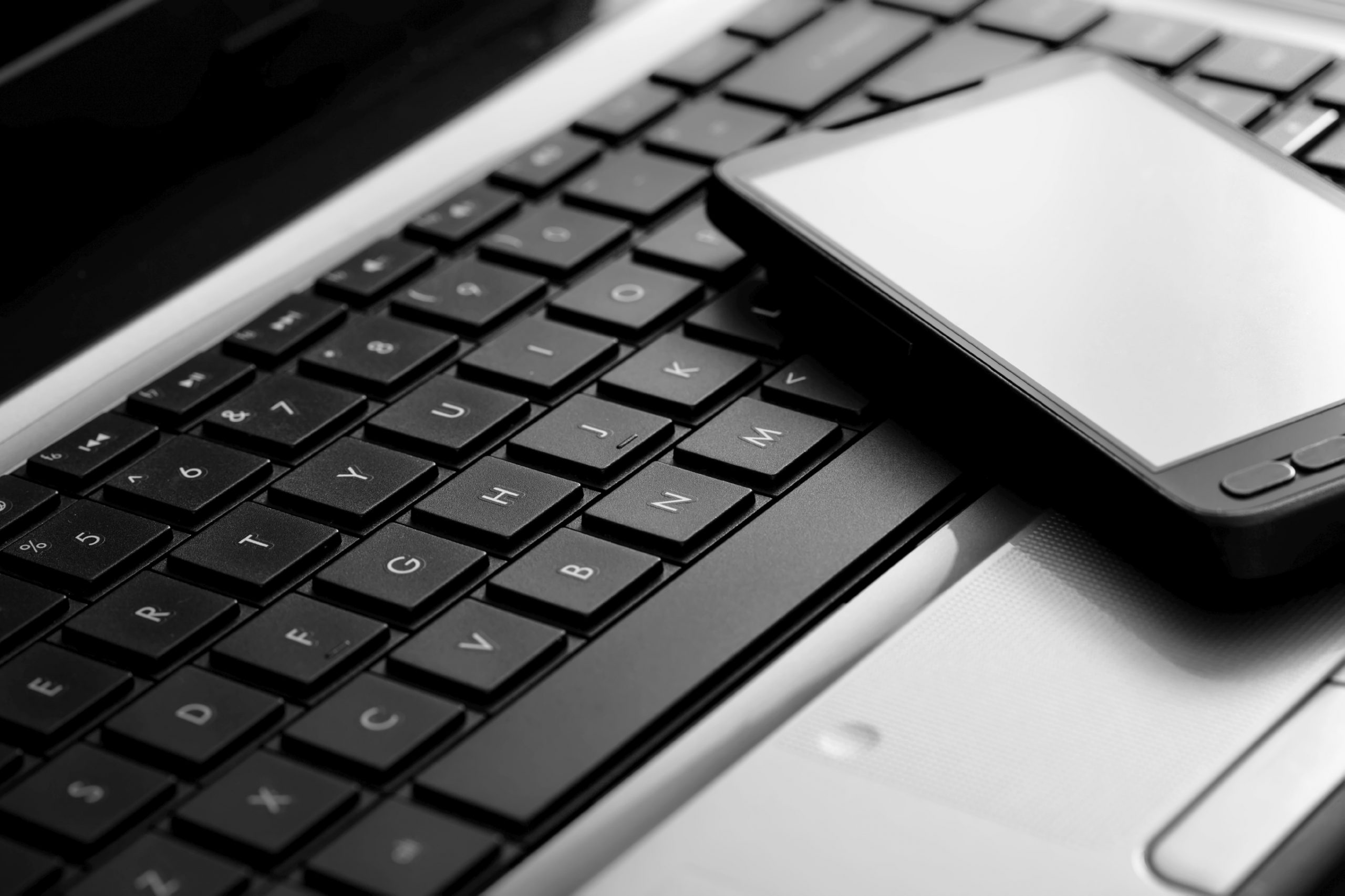 “A GOOD, confident police officer does not need to have a degree.”

That is the Hampshire Police Federation Chair’s reaction to the College of Policing’s announcement that the new police training routes will be made mandatory from April next year – meaning all officers will need to have, or be training for a degree.

Of the officers who are applying to the police after receiving their degree, Federation Chair Zoë Wakefield said: “The crazy thing about this is it doesn’t matter what your degree is in. You can now obtain degrees in golf, surfing, fashion design. So how are any of them relevant to policing?”

The other route involves new recruits studying for a degree while they learn to be an officer.

Zoë said: “The new recruits are now having to study for a degree or a diploma as well as learning a demanding, full-time job. It’s so difficult for them, and many of them are studying on their days off. It’s just not fair and it’s not necessary.”

The police would miss out on real talent by focusing on degrees and academic qualifications, Zoë said: “The military has always been a source of recruits into the police. People who have done five, 10, 20 years in the military generally make excellent police officers because of all the skills that they’ve learned during their time in the army, navy or RAF. We’re going to lose a lot of them because they’re not going to want to go back into education after already having a career in the armed forces.

“And I met a chap who was a lorry driver who I had a great chat with, and he appeared to have all the right qualities to be a police officer but he didn’t have the academic qualifications and he also said he couldn’t afford the pay drop, even though it was something he desperately wanted to do.”

She added: “Our recently retired Assistant Chief Constable said he wouldn’t be able to join now because he wouldn’t have had the academic qualifications. So we are missing out on potential future senior officers because the Government has focused it too much on academic ability and not on policing ability, – and they are two very different things.”