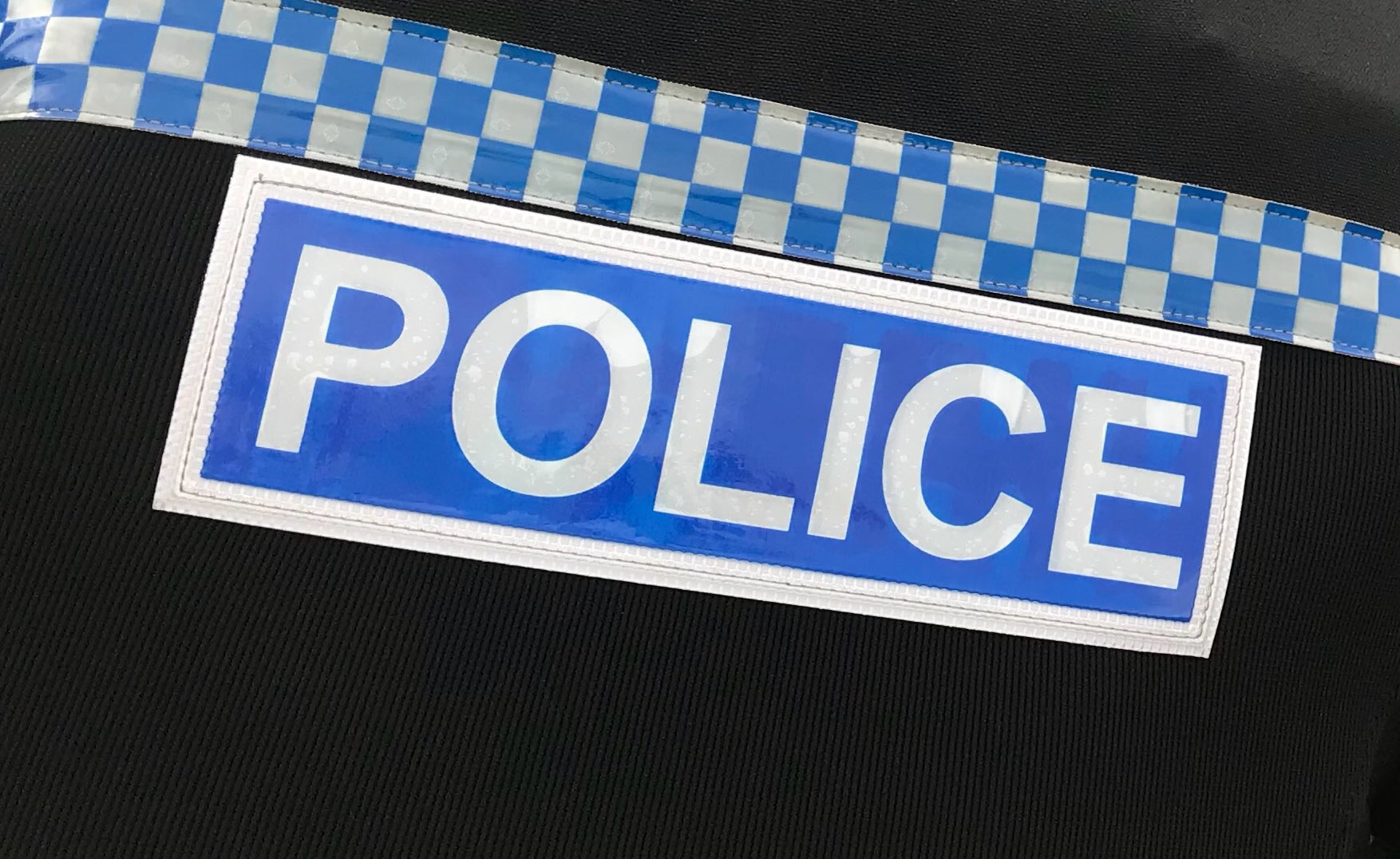 POLICE officers are incredibly accountable for their actions and are tarnished in the media because of the behaviour of a very small minority.

Hampshire Police Federation Chair Zoë Wakefield was commenting on new Government statistics that showed that less than 1% of public complaints against the police last year resulted in a dismissal.

Police misconduct statistics revealed there were 14,393 public complaints in the year ending 31 March 2021. No action was taken in 92% of these cases and only 1% were referred to proceedings. The majority of dismissals followed internal reporting, with 84% of dismissals last year being reported by witnesses within the service.

Zoë said the low number of complaints that had led to a dismissal showed that only a tiny percentage of officers were at fault, despite the picture painted in the media.

She said: “I think it’s right that the public has a mechanism to complain about the police if they need to. However, we spend a large amount of time dealing with a section of the public who don’t like the police very much, so they will be more minded to make complaints about us. And obviously some of those complaints are malicious.

“Police officers should always be accountable for their actions, but the media needs to take a far more balanced view. Yes, there are some officers who do bad things, and likely lose their jobs. But these are a very, very tiny proportion – 99% of police officers are extremely hardworking, honest and professional.”