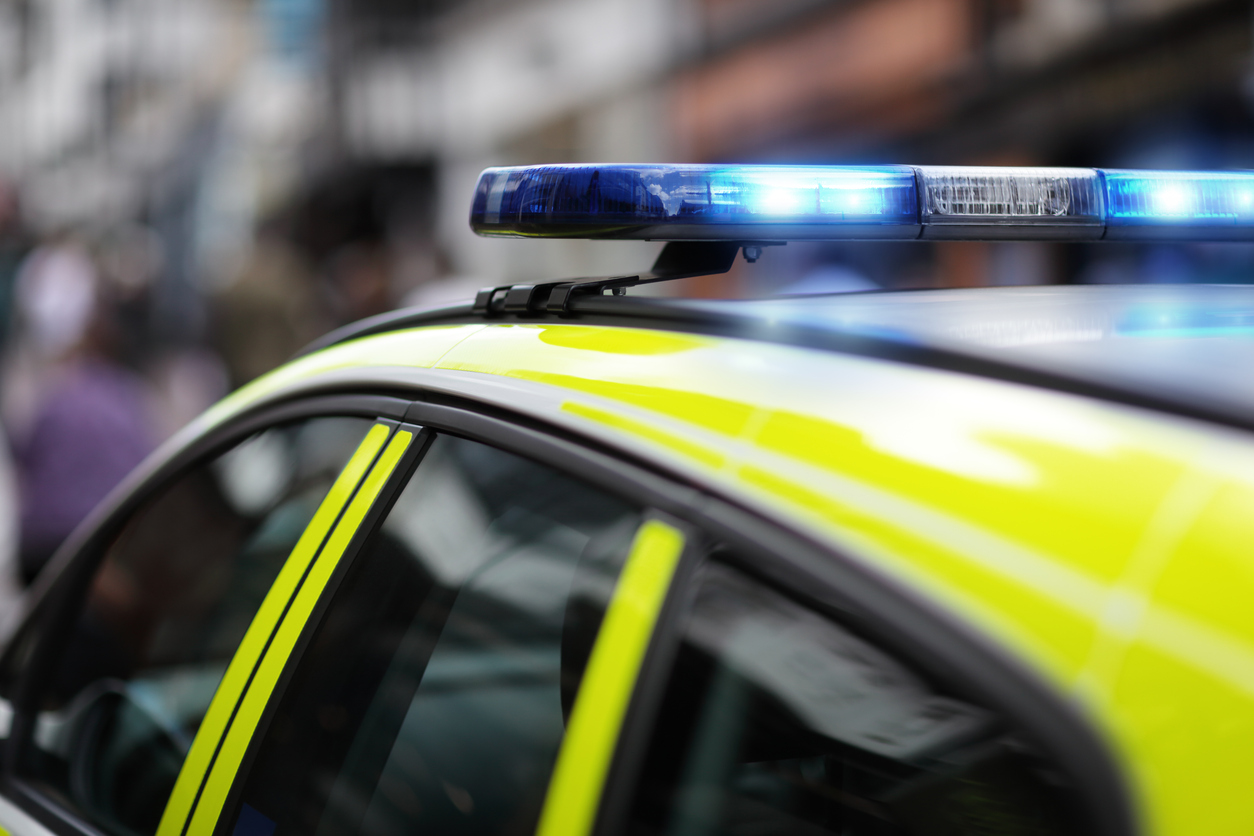 Response Policing Week took place from 13-19 June, aiming to celebrate the professionalism and courage of response officers, but also to recognise the challenges they faced.

Federation Chair Zoë Wakefield said: “Response Policing Week is so important because I believe response policing is a specialism on its own. Response officers are multi-skilled in that they’re able to deal with any job they’re deployed to: from a domestic violence incident to a missing child, someone having a mental health episode or searching for a suspect.

“They are one of the few areas of policing who work the full 24/7 shift pattern, and also have the most changes to their working hours, which impacts greatly on their home life. They’re often kept on late, working overtime. But there is a fantastic team ethos in response where colleagues really look after each other. So in my experience, it was one of the most enjoyable roles in policing.

“But it definitely needs recognition and I think all forces need to realise that they’re not just response officers, they are actually multi-skilled.

“They’re normally the first officers the public meet and see, they’re the ultimate frontline. They also go to a huge number of traumatic incidents, so they need welfare and support.”