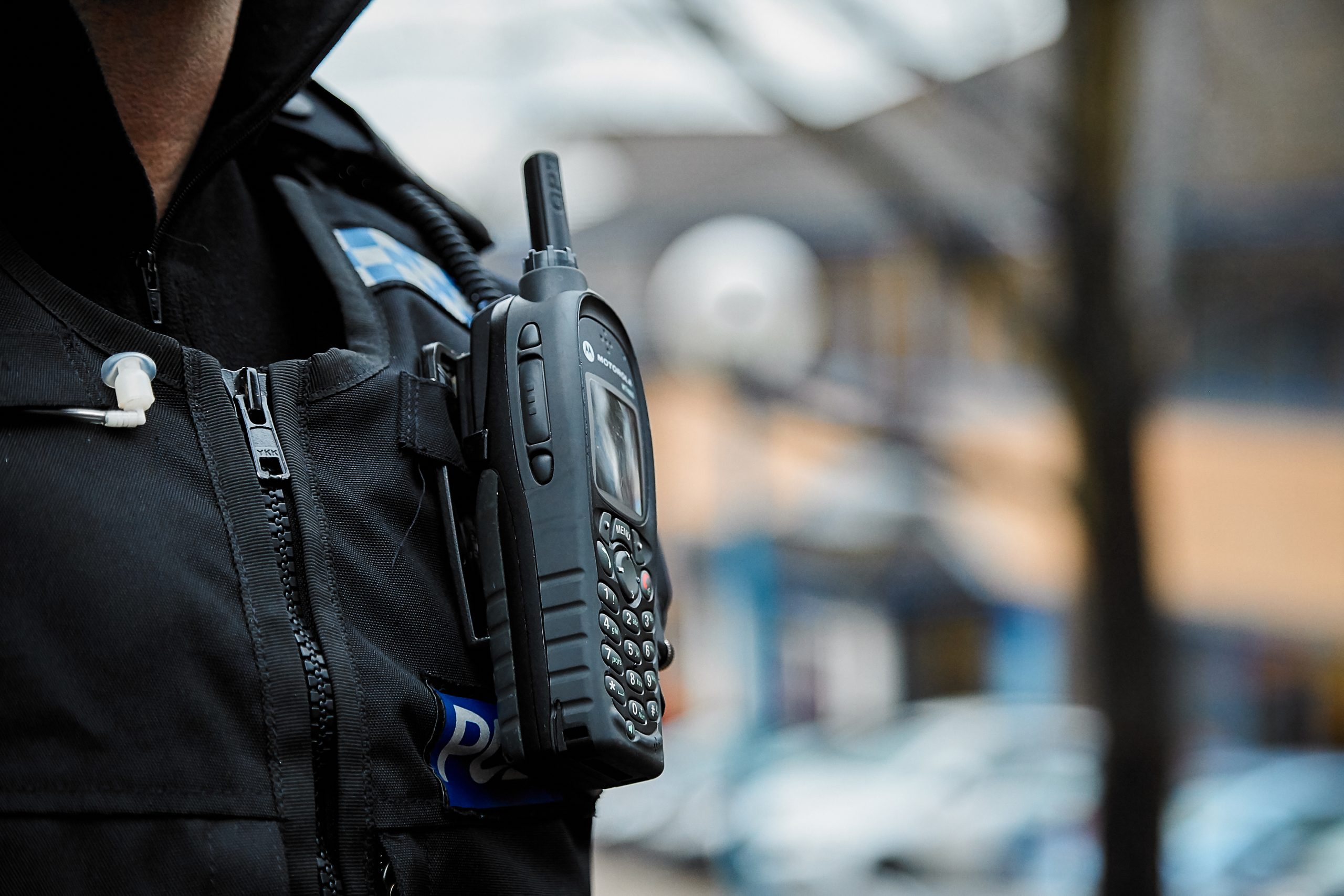 OFFICERS in Hampshire are working hard to support victims of domestic abuse as new figures show there has been a surge in the number of domestic incidents in the county during lockdown.

There have been 7,950 domestic abuse reports attended by officers since lockdown began in March – an increase of almost 500 compared to the same period last year.

“I’m not surprised there has been an increase, but I know my colleagues work really hard and do everything they can to support victims of domestic abuse.

“Hampshire has some really good plans and policies in place, and we make best use of things like body-worn video. But it is a real challenge for officers.

“The attending officers are often young, so they might not have the life experience, and you’re asking them to resolve a social situation that may have been built up over generation and generation. That is not easy.

“However, my colleagues take it really, really seriously.”

Alex said that although police are often called to deal with domestic incidents, it is not something that the service can “arrest its way out of”.

“We deal with a lot of the impact as officers and it’s challenging because often the witnesses aren’t there. However it’s also a social services thing, it’s a local authority thing, it’s a health thing, it’s a social responsibility thing. So we’re never going to arrest our way out of it.

“You could look at it a different way, that actually an increase in reporting shows some confidence that we’ll do something about it.

“Routinely, the officers that go do take proactive action and make arrests, although it’s not always back and white.

“They certainly do go down the arrest route much more than before, but they’re also really proactive in other civil remedies that they can use. Police officers are doing their best in a very challenging situation and Covid creates more challenges because people are under more stress.”