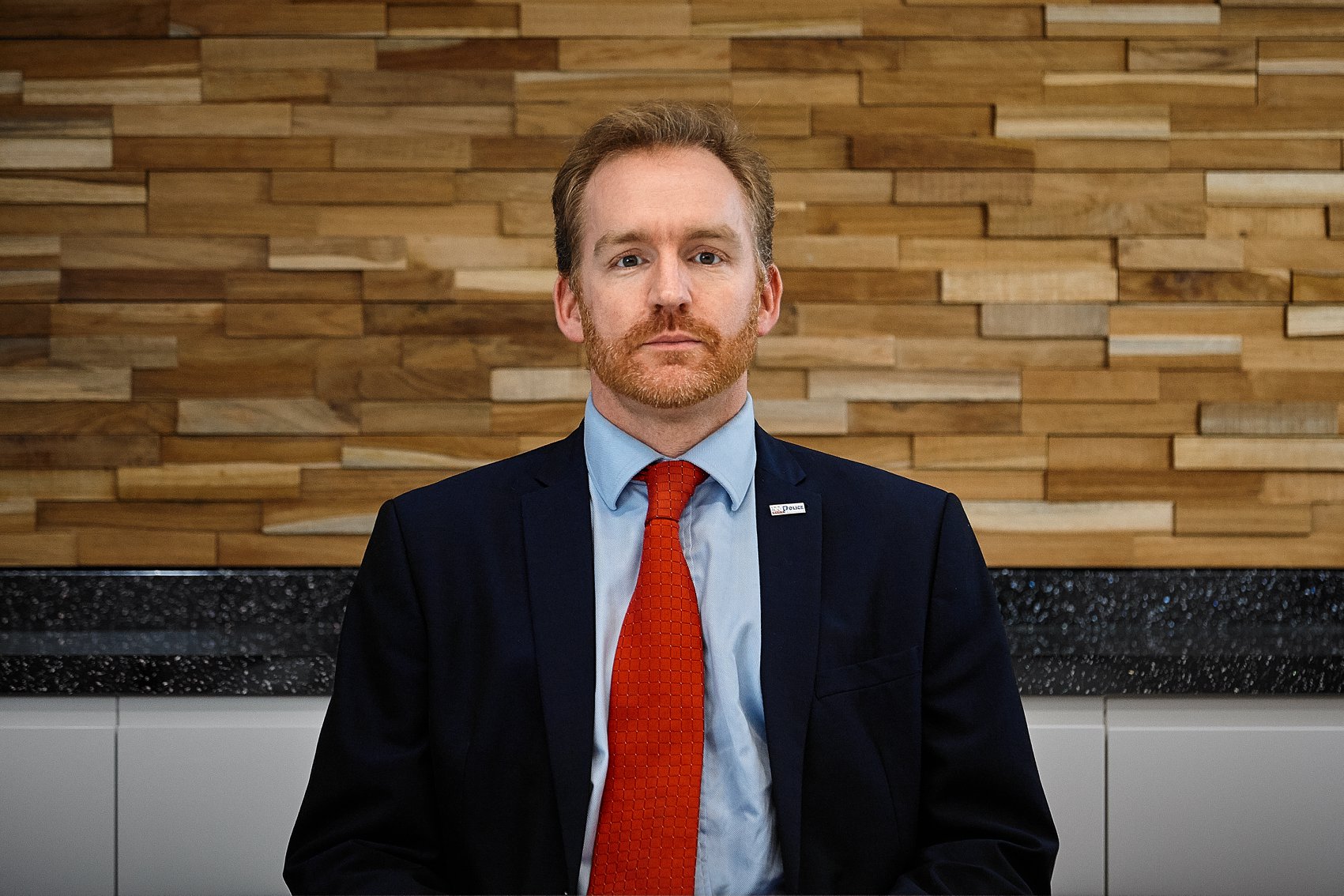 PROTESTS in Hampshire have been well-managed by police and passed off peacefully, according to Hampshire Police Federation.

Chairman Alex Charge says officers dealing with such events have also had appropriate protective equipment – with no officers saying they have felt unsafe.

This is in contrast to protests elsewhere, where there has been a spate of violence against police.

Alex (pictured) said: “I’m really comfortable with the level of protective equipment that we’ve got in Hampshire, and the training. I’ve had no feedback whatsoever from any officers that they feel unsafe.

“On the contrary, on recent operations where there has been a perceived disorder it’s been well-managed, well-led, and the officers have been looked after. I’m really confident that it’s something we’re good at, and I think we’ve got it right here.”

Several officers in London and other cities were injured during recent Black Lives Matter protests and counter-protests, leading to PFEW Chair John Apter to call on the Government for a ban on large gatherings and protests while coronavirus was still a threat.

However, Alex added: “I think it’s really difficult and the police are in a difficult position. I don’t think the protests should be banned. I think that’s one of the things we’re here for and it’s important that people get to have their say. That said, there’s no way that I endorse any of the violence.

“I get that it’s a different challenge in the Met and those large forces that have got mostly metropolitan areas, but I’m really confident and comfortable.

“I’m fortunate enough to be one of the force’s public order commanders and both myself and three of the staff in the office regularly go to public order incidents so we’ve got a personal vested interest to make sure it’s done safely, it’s done proportionately.”