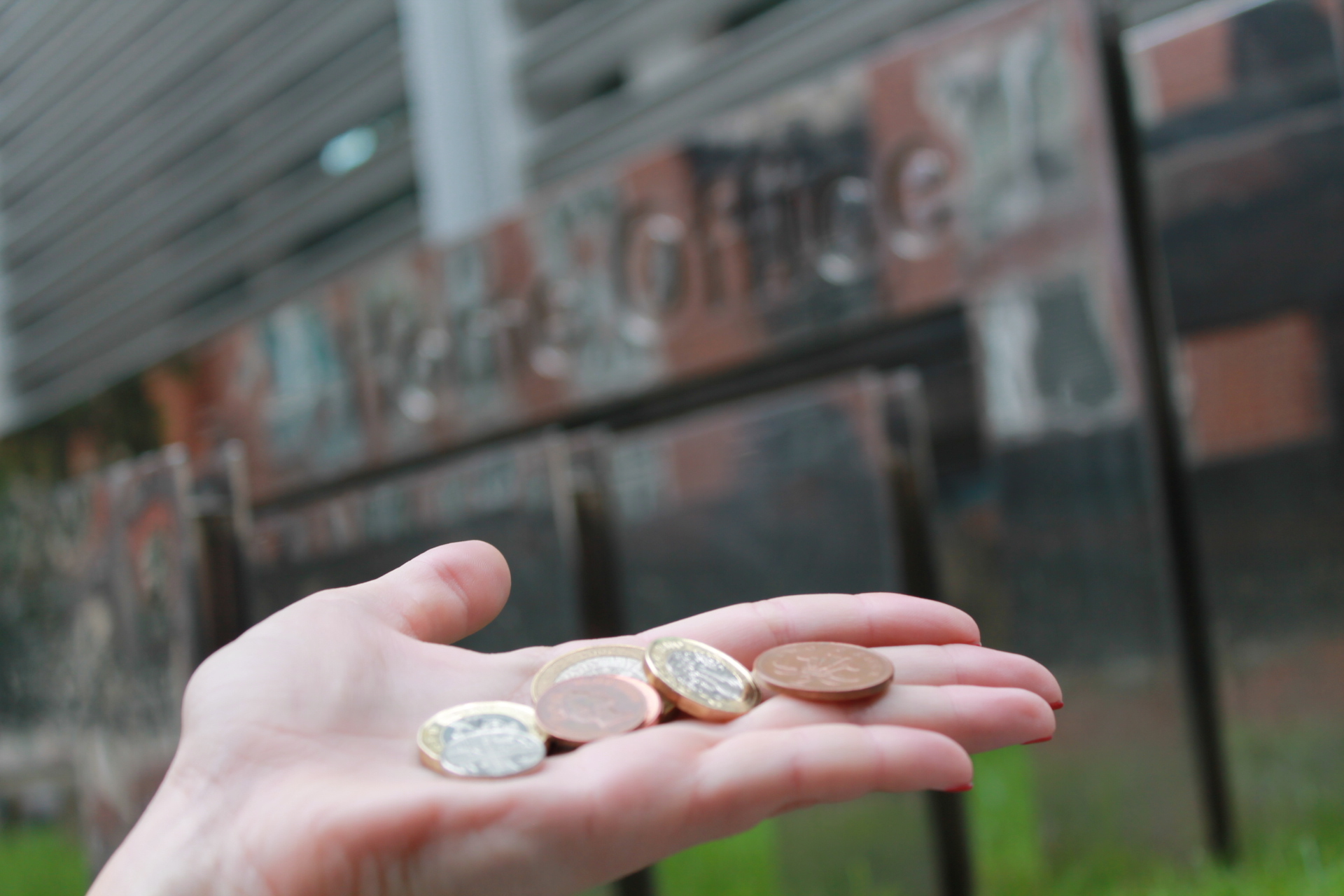 POLICE officer pay: “We want an uplift of officers, we want local people to become local officers, so surely it’s reasonable to pay them enough to be able to afford a house.”

The 2020 police officer pay rise submission has been made – with the Police Federation of England and Wales (PFEW) calling for a 5% pay rise for all police officers.

It is also asking for a minimum starting salary of £24,177 for new recruits.

Other submissions to the Police Remuneration Review Body include:
– The removal of the lowest two pay points for Constables, to facilitate recruitment;
– The shortening of the Constables’ and Sergeants’ pay scales;
– The introduction of new top pay scale points for all ranks, to incentivise retention;
– An increase in location and dog-handler’s allowance – and that both London and South East Allowances should be increased to be 150% of their current values.

Alex Charge, Chairman of Hampshire Police Federation, said: “With the need to recruit more officers in Hampshire as part of the 20,000 police officer uplift, the high cost of living here needs to be recognised.

“We want the best candidates and the broadest range of candidates – so paying people enough to be able to live locally is key – and the South East Regional allowance needs to be reviewed and greatly increased. It’s part of our Hampshire Police Federation manifesto and it needs to be delivered not kicked about by the National Police Chiefs Council.”

He added: “Average house prices in Hampshire are around £370,000. Even when getting large mortgages most PCs at the top of the pay scale can only get a mortgage of around £200,000 leaving a massive shortfall.

“We want an uplift of officers, we want local people to become local officers, so surely it’s reasonable to pay them enough to be able to afford a house.”

He concluded: “We want to increase the number of police officers in Hampshire and we need to get the best people from all back grounds. We are going to ask them to run towards danger whilst the public run away. Some new recruits will be taking home just 15p an hour more than the basic living wage, surely that’s not right and it won’t attract the best people.”

All sides – Home Office, Chief Officers, Staff Associations – submit their recommendations to the independent PRRB who then submit a paper/recommendation to the Home Secretary Priti Patel who has a final decision on the pay rise for 2020, usually made in the summer.

It usually kicks in in September. Last year – the PRRB recommended 2.5% for officers, which was accepted/implemented by the Home Secretary in full.

John Apter, Chairman of the Police Federation of England and Wales, said: “This comes on the back of 10 years of austerity measures which has seen police officer’s pay either frozen or capped, like many other public sector workers at 1%.

“So a new recruit might be starting now on £18,500. Now, if that stays as it is that means that police officers, who many politicians proclaim to be the bravest in the world and are doing fantastic, great stuff, well that means that those officers are on 15p an hour more than the living wage.

“That is completely unacceptable. So we’re calling for an increase for starting pay which will take them to over £24,000, to recognise the role that they carry out and the dangers that they face, but also an overall pay rise of 5%.

“It doesn’t even fill the gap of the, in real terms, 18% cut in pay that police officers have seen over the past 10 years. But our submission is based on evidence and we think it’s realistic, and the Government must listen.

“If the Government want to retain police officers, if they want to recruit police officers, then they have to pay them fairly. It’s no good standing on the step of Parliament proclaiming how fantastic they are when they don’t give them the pay they deserve.”

More on the submission here
https://www.polfed.org/…/police-officers-do-a-unique-job-t…/