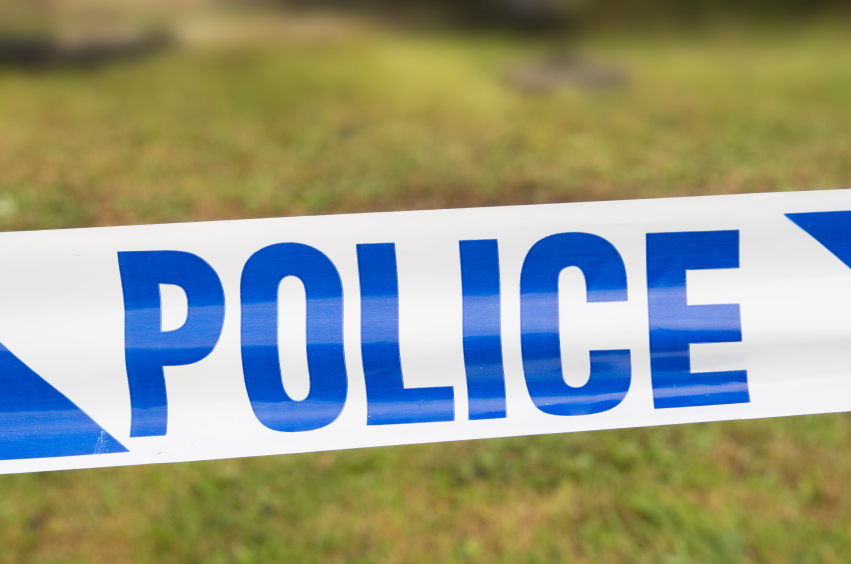 A NEW consensus statement setting out the police service’s commitment to suicide prevention is a positive step at a time when officers are facing more trauma than ever, Hampshire Police Federation has said.

The consensus has been agreed by the Police Federation of England and Wales, the National Police Chiefs’ Council, the College of Policing, the Association of Police and Crime Commissioners, the Home Office, UNISON and the Police Superintendents’ Association.

It was developed by Oscar Kilo, which worked with the UK Health Security Agency to learn from the ambulance service’s approach to suicide prevention and provide guidance for policing.

The document acknowledges that progress has been made to reduce mental health stigma, but recognises that organisations must better work together on this important issue.

Hampshire Police Federation Chair Zoë Wakefield said so many officers were suffering from poor mental health and PTSD due to the increasing pressures of the job.

She said: “It all links into the decade’s worth of police cuts. Because there are fewer officers now, more officers are going to traumatic jobs, more frequently.

“That has such an impact on officers’ mental health. So it’s really positive that there is this approach now to tackling suicide.

“I’ve had many times since I’ve been Chair when I’ve thought, ‘That could so easily have been my force’, when you hear about things happening in other forces. It’s only a matter of time before it’s the next officer.

“Officers are under huge pressure just with their job, let alone when they take on the trauma of victims and families. We’re with people at the darkest, lowest moments of their lives and you’d have to be a robot for that not to impact you.

“We’ve got so many officers suffering with mental health issues and PTSD and more work needs to be done, there needs to be more investment in mental health, which should link into this suicide prevention.”

Zoë said that the force’s wellbeing toolkit was a one-stop resource for physical and mental illness, signposting officers where to get support, both internal and external.

She added: “And the Federation wants to make officers aware that we’re not just here for when they get in trouble, we’re here for them when they’ve got difficult times in their lives or with their mental health. We can support them, point them in the right direction and get them that help that they need.”