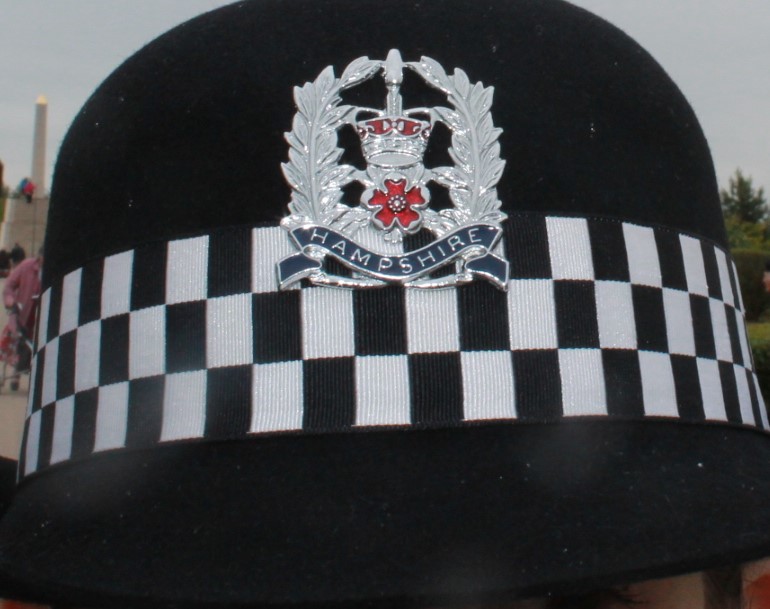 HAMPSHIRE Police officers have until the end of this month to nominate a colleague for the Women in Policing Awards 2022.

Hampshire Police Federation Chair Zoë Wakefield said it was a really important event in policing that recognised all the excellent work officers were doing nationally.

She said: “We will be putting in at least one nomination. It’s really important because women in policing are still a huge minority, still suffer a lot of disadvantages, and are under-represented in a lot of departments. This award is about those people, male or female, who have done something that has made a significant difference to women in policing.”

She continued: “Last year our winner was an officer who changed a lot of things for police officers and staff who were victims of domestic violence, and she created support groups.

“Our runners-up were actually both male – one had done a huge amount of work to increase the representation of women in firearms, and the other had done lots to support officers and staff who had suffered miscarriage or baby loss.”

Nominations for the 2022 awards can be made by police officers or police staff and the closing date is 28 March.

Members can contact their Police Federation branch officials to make their nominations and all nominees will receive a certificate and a Women in Policing badge. The winner will be announced at the Police Federation of England and Wales’ annual conference in Manchester this May.