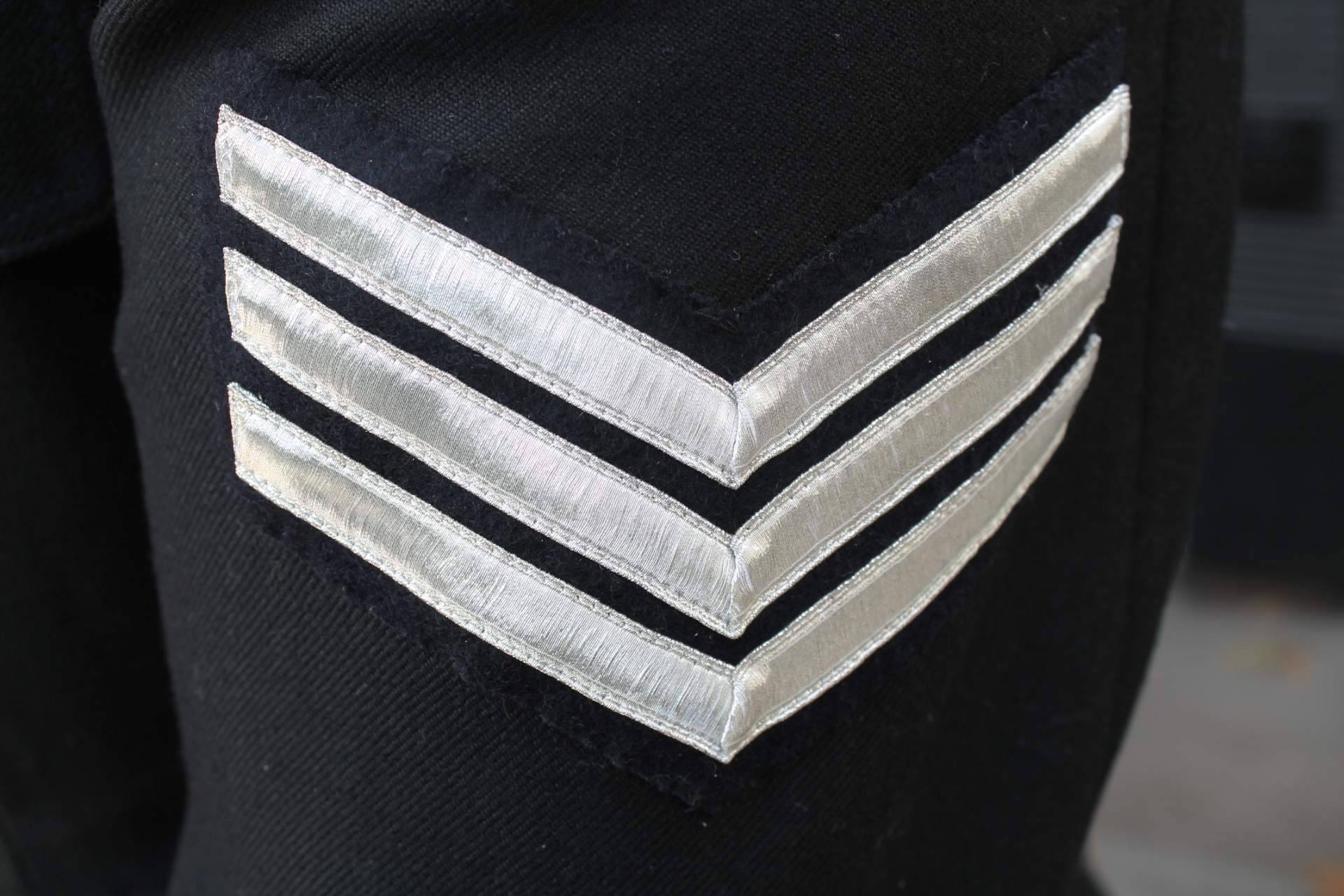 THE postponement of the Sergeants’ exam has had a ‘significant’ impact on candidates, according to the Police Federation of England and Wales.

COVID-19 forced the exam to be pushed back from March to later in the year, affecting officers who had worked hard to prepare.

The measure is aimed at curing several ‘dynamic and fast-moving issues’ as the service and the country as a whole adapts and reacts to the global coronavirus pandemic.

As part of its plans, the College of Policing has also introduced a new ‘emergency’ eight-week training course for new recruits.

In his blog, PFEW Professional Development Lead Dave Bamber said despite the blow of losing the exam’s time slot, dialogue between the Federation and the College of Policing had been ‘positive’.

He said: “The decision to cancel the Sergeants’ legal examination has had a significant impact on our members.

“It is understandable that officers who have invested a great deal of time and effort to develop themselves feel disappointed, with some probably feeling frustrated and some feeling annoyed.

“Both before and after the examination cancellation, we were in constant contact with staff and the senior executive at the College of Policing.

“Its decision was not taken lightly, which again potentially added to the frustration of the candidates as the cancellation took place at the eleventh hour following specific governmental advice on mass gatherings, which included the Sergeants’ examination as some candidates were due to sit their exam in facilities catering for more than 2000 people.”

He added that provisions were in place to try and mitigate the issue for members, including an extension to the validity period.

He said: “It has now been agreed officers at the end of their five-year validity period and who were set to sit the examination in March would be granted a further 12 months validity, while officers on stage 4 of the NPPF would be allowed up to 24 months instead of the usual 12 months to complete their portfolios.

“The College will expedite its work on developing an online process to examine the legal knowledge of officers.”

Calls to scrap the exam have had to fall on deaf ears as it is enshrined in law, he added.

The new eight-week training course for rookie officers has also been brought in as an ‘emergency’ measure, and new recruits will need to be closely mentored by an officer or work within a team.

“It’s an emergency curriculum,” Dave said, “and covers essential police learning that is seen as necessary for an officer to be deployed as a safe and lawful resource, working with a team or with a specific mentor – not a replacement for the full learning required to reach independent patrol status or a sufficient amount of training to see an officer through their probationary period.

“It is a training programme that will equip our members with enough knowledge and understanding to be deployed during an emergency and a crisis in a specific and directed manner.”

He added that the PFEW will continue to listen to members’ concerns throughout the pandemic, and said discussions with the College of Policing had been consistent and constructive.