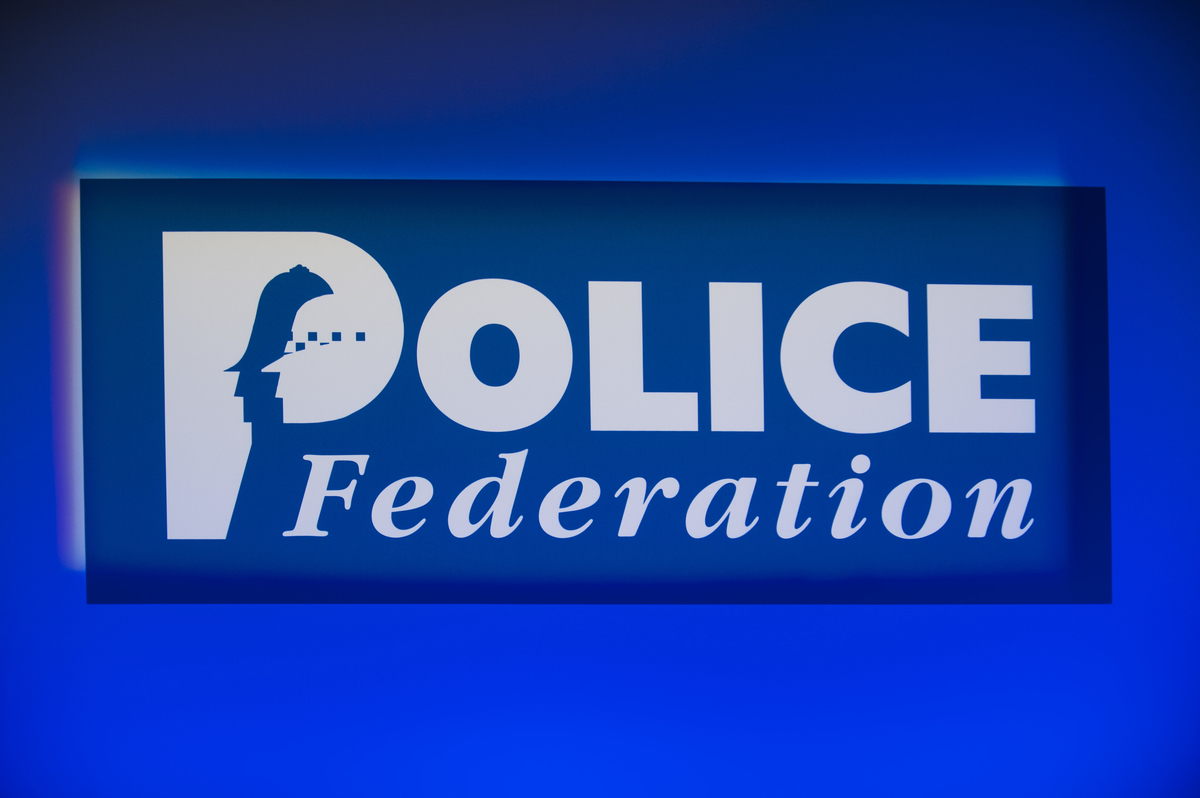 THE Police Federation of England and Wales is launching a compensation claim against the Government on behalf of members who were “victims of discrimination and suffered any ‘injury to feeling’ as a result of the changes to pensions introduced by the 2015 scheme.”

The Government has stated it will put right the pension losses suffered. The purpose of this claim is to ensure those who have not already submitted a claim in respect of the pension discrimination are also considered for any compensation the court considers appropriate for the distress caused by the discriminatory changes.

The Group Action is being handled on PFEW’s behalf by the leading UK and international law firm Penningtons Manches Cooper.

In a joint statement, PFEW National Secretary Alex Duncan and National Chair John Apter said: “We have consistently said on the issue of pensions that we would closely monitor any decisions made by Government and litigate if and when this was necessary.

“The Government has made it absolutely clear all members who suffered age discrimination because of the enforced 2015 pension changes would be remedied. This still leaves the question of compensation for those affected, and unfortunately the Government has been unwilling to consider this issue.

“Having reviewed this, PFEW decided to ensure members are treated fairly and we are now taking the only step available which is to pursue a Group Action. This legal action against the Government and Forces is being launched to compensate members for the distress caused by the discriminatory 2015 pension changes.”

PFEW members will be contacted in due course and invited to join the Group Action via a two-step process on their phone, tablet, or laptop by completing a simple online questionnaire and consent form. Following a verification process, members will then receive formal notification about their eligibility through their personal email address.

Penningtons Manches Cooper will progress the claims upon completion of the online questionnaire. The questionnaires must be completed by July 17. Late applications will not be considered eligible. A bulk claim is the most effective way in order to keep the Group Action claim affordable so you must submit an application before the advised deadline.

A letter and terms and conditions from solicitors Penningtons Manches Cooper will be available for members to read and accept, setting out the basis upon which the claims will be pursued on behalf of PFEW members.

A list of FAQs can be found here: https://www.polfed.org/media/15869/faqs-pfew-pension-compensation-claim.pdf