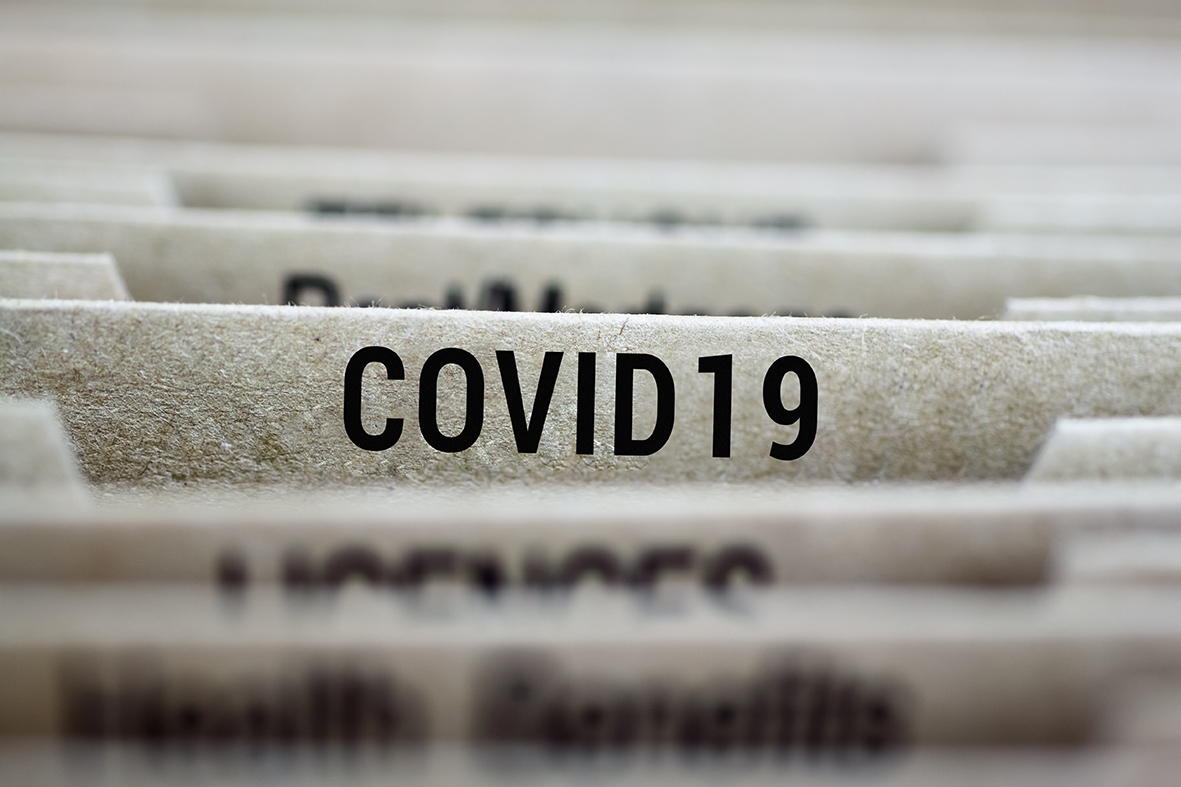 MORE than nine in ten people said they were satisfied with the way local police officers responded to lockdown, a new survey has found.

The Telephone-operated Crime Survey for England and Wales found that public perceptions of the police during April and May were largely positive, with 91% of adults satisfied with the way local police were responding.

There was also general support for police powers that could be used to help deal with the outbreak, such as police issuing on-the-spot fines to people they find out of their homes without a good reason (72%) and police-enforced curfews during certain times of the day (67%).

The figures came from a report from the Office for National Statistics: “Coronavirus and crime in England and Wales – August 2020 Impact of the coronavirus (COVID-19) pandemic on crime and people’s perceptions of crime during the April and May 2020 period of national lockdown.”The report, published this week, also found that police-recorded crime levels during the lockdown period were much lower than respective months in 2019, with 25% less crime in April 2020 and 20% less crime in May 2020.

Billy Gazard from the Office for National Statistics Centre for Crime and Justice said: “There was a significant fall in crime at the height of the coronavirus pandemic across England and Wales. This was driven by reductions in theft offences, particularly domestic burglary and theft of personal property. As this period coincided with the majority of people spending long periods at home during lockdown, it is not unexpected. These first findings from our new telephone-operated crime survey support police recorded data which also show lower than usual levels of offending in April and May.

“The exception was police recording of drug offences, which increased through April and May. This reflects proactive police activity as overall crime levels reduced.”

To see the report in full, go to: https://www.ons.gov.uk/peoplepopulationandcommunity/crimeandjustice/bulletins/coronavirusandcrimeinenglandandwales/august2020