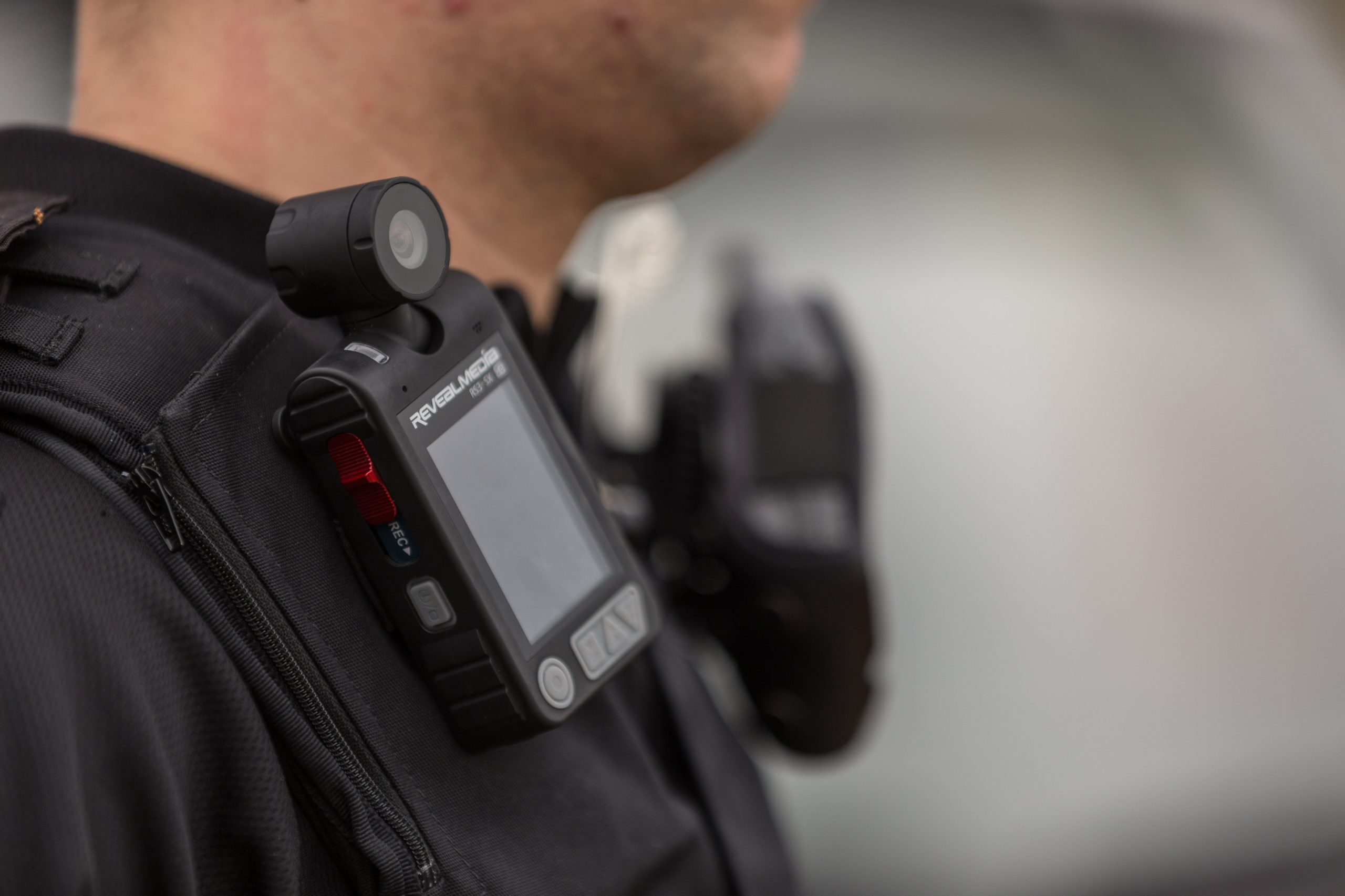 HAMPSHIRE Police Federation says it’s time to balance out some of the ‘grossly unfair’ clips of police action being shared on social media or published by the media.

The PFEW wants Chief Constables to allow more body-worn video footage to be released to the public to put arrests and police activities in context.

It says officers are being portrayed unfairly in the media as videos often don’t show the lead up to police action or the reasons for it.

Zoe Wakefield, Hampshire Police Federation Chair, says something has to be done as much of the footage out there is ‘grossly unfair’ on officers and policing in general.

“Carefully edited mobile phone videos are being shared on social media to deliberately try and show the police behaving in a discriminatory way,” she said.

“It’s grossly unfair. Some of the public will see through this and know that there are always two sides to a story, but others will see it and believe what they’re seeing and think that that is the full facts.

“We should be able to show our side of the story and then let the public make up their minds as to who is at fault or whose side they want to take if anyone.

“I believe there are issues around GDPR, the data regulations, around why we can and can’t release body-worn footage, but hopefully these can be overcome because it’s trial by social media.

“It’s not fair on those officers when they’re being portrayed in an unfair and factually incorrect way.”

Being able to share the footage would mean the police would be taking its responsibility of sharing the facts with the public too.

“But there’s likewise a proportion of the public who think we’re perfect and can never do any wrong. “We have a responsibility to show the facts so that the public see the actual facts and not a distorted view of the facts.”