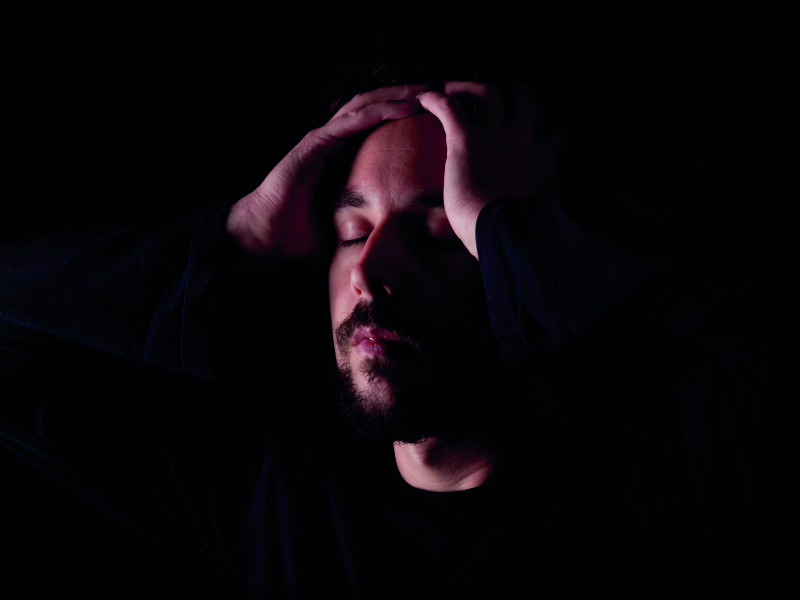 THE first ever national police wellbeing survey has revealed high levels of fatigue among police officers and staff – with almost half of respondents saying they frequently getting less than six hours of sleep.

More than 34,000 police officers and staff from England and Wales responded to the survey, which was carried out by Oscar Kilo, the National Police Wellbeing Service, and the College of Policing.

The survey ran for eight weeks between November 2019 and January 2020.

It showed that 45% of officers frequently get less than six hours of sleep, with shift workers more likely to experience poor sleep quality and report lower levels of emotional energy and job satisfaction.

Oscar Kilo said that the results would help them prioritise research into how to tackle fatigue.

Chief Constable Andy Rhodes, NPCC Wellbeing Lead and Service Director for Oscar Kilo, said: “Fatigue leaps off the page, and this has a lot to do with our cultural acceptance in relation to things like disrupted sleep and all the risks it can bring to our health and operational decision making.”

He said Oscar Kilo was “linking in with staff associations, wellbeing leads across the UK and experts from around the world to establish a specific area of work on fatigue as part of the national programme to ensure we address this”.

The survey also found that officers working in safeguarding and investigations reported lower levels of wellbeing, and that around 67% of officers reported feeling symptoms of post-traumatic stress.

However, the findings were not all negative. The majority of officers said they felt trusted in their roles and were able to act and make choices that reflected their personal beliefs and values.

CC Rhodes said: “It’s clear that many people feel valued by their peers and supervisors but less so by the organisation and the public – a gap we see in every survey that is directly linked to trust.”

Chief Constable Mike Cunningham, CEO of the College of Policing, called on forces to address the issues identified in the survey when planning their approach to wellbeing. He said: “The police workforce is our greatest asset, so it is vital we continue to support and enhance the health, wellbeing and resilience of officers and staff so they are best equipped to keep the public safe.”