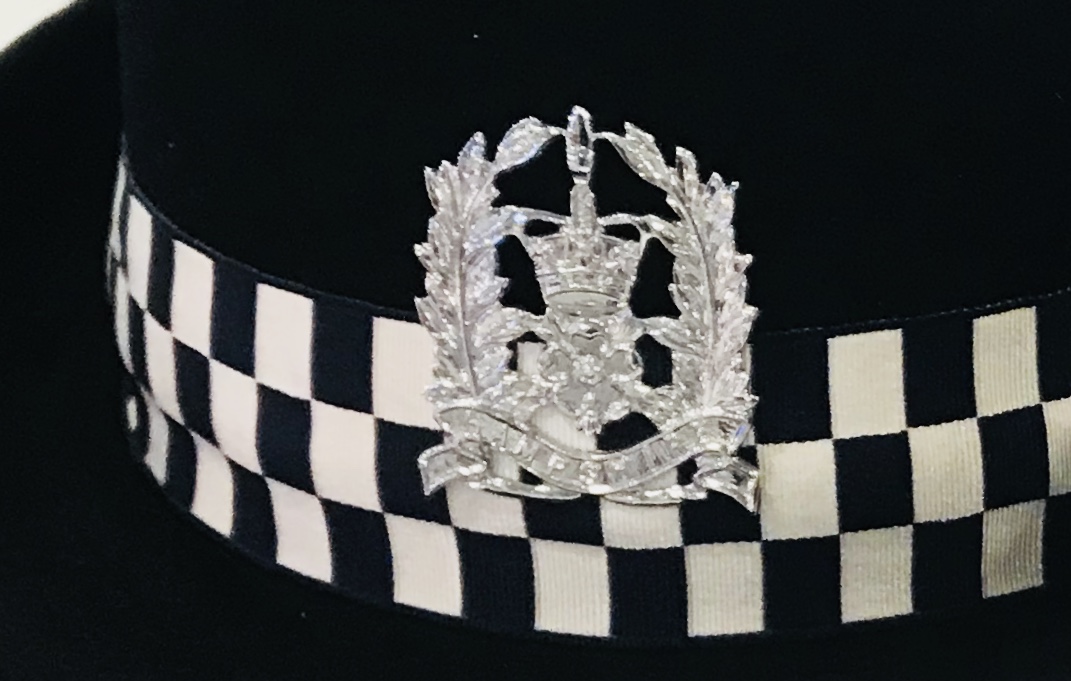 HAMPSHIRE Police Officers are being encouraged to put a colleague forward for a Women in Policing Award.

The annual PFEW event aims to recognise the outstanding achievements of women in the service.

It’s a subject close to Hampshire Police Federation Chair Zoe Wakefield’s heart – she is also Chair of Police Federation of England and Wales’s Women’s Group – and she is determined to ensure women officers are correctly noticed and rewarded for what they bring to the job.

And it’s not just women who could be in line for an award.

“Across the board, we are not recognised enough; nobody is, for all the great work that goes on,” Zoe said.

“We know that there is so much good work in every force, and this is an opportunity to highlight it. “I’d always encourage everyone to put nominations through for any award, but this one is specifically for any officer, Chief inspector and below, male or female, who has done something that’s been of benefit to women in policing, that’s made a real difference.”

Previous winners include Sgt Hana Alayli-Moore, of Lancashire Police, who won the award for introducing the idea of ‘Maternity Buddies’ after noticing that officers and staff felt isolated both before and after pregnancy and PCs Fiona Bone and Nicola Hughes, of Greater Manchester Police, who were killed on duty in 2012.

“We’ve had about 20 applications so far, which is really good,” Zoe said. “That’s more than we usually have. We’re looking forward to reading through the applications, and it’s probably going to be a tough job to choose our winner.

“I think we’ve had some male officers nominated as well, which is great because that’s the ideal scenario, isn’t it, men helping women not just progress in the organisation but also in terms of the welfare side of things, improving things,” Zoe added.

“Most of the changes that happen that benefit women subsequently benefit men as well, for example, flexible working. It used to always be about for women, but as time has gone on, more and more men are working flexibly now to help with childcare, so all the work that went into flexible working is now benefitting the chaps in our organisation as well.”

To nominate someone email [email protected]