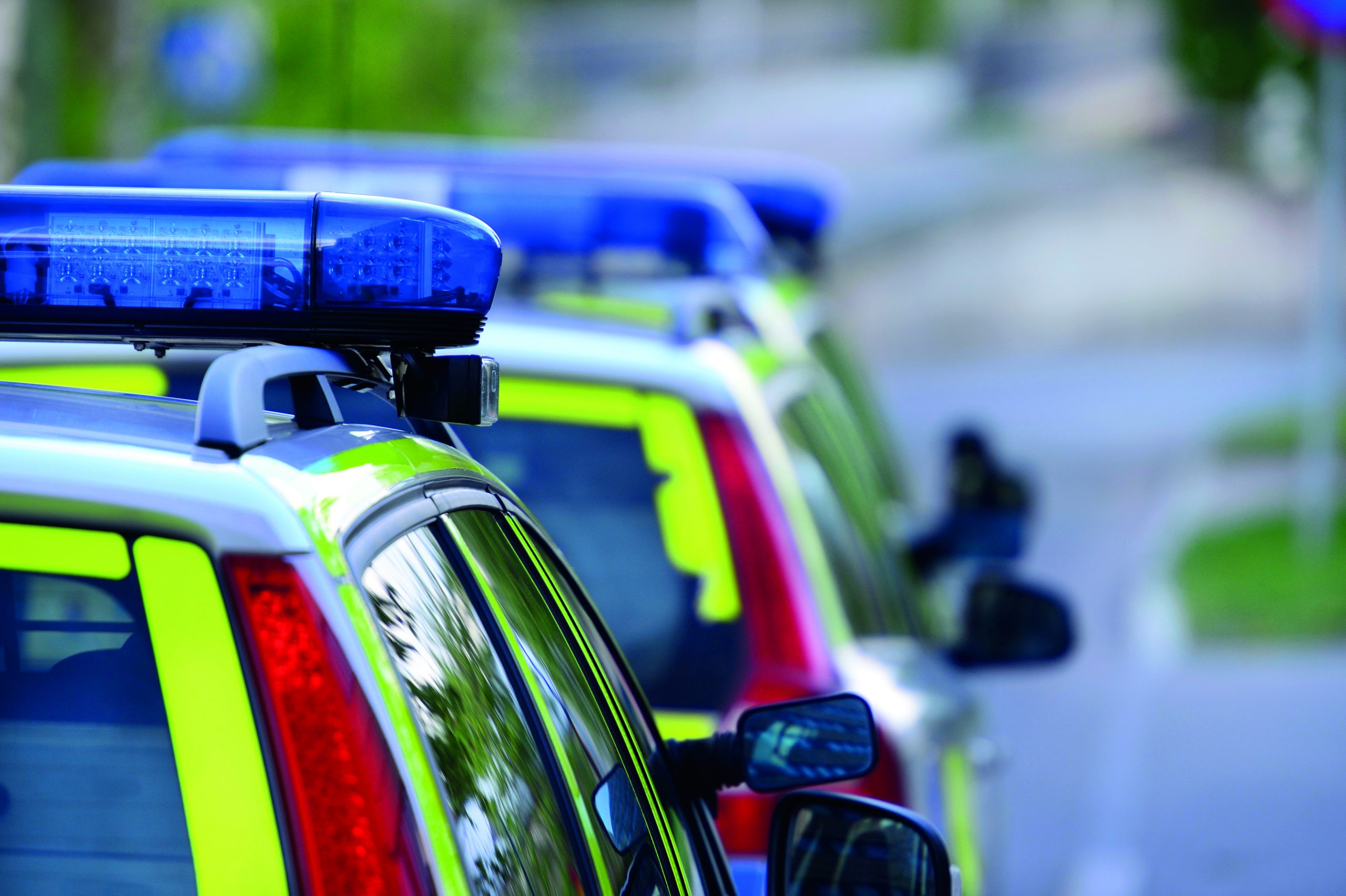 A NEW law designed to protect police drivers could still leave them in danger of being prosecuted for their work at the wheel, the Police Federation of England and Wales’ Roads Policing Conference has heard.

PFEW National Driver Training and Pursuits Lead Tim Rogers said this new law – currently working its way through Parliament – would still leave some police drivers unfairly “reliant on the goodwill of the CPS and the IOPC to avoid prosecution”.

The Police, Crime, Sentencing and Courts Bill is due to be made law in early 2022. It increases the protection for police drivers by raising the standard that their driving is judged on to that of the ‘careful and competent constable’ who has been through the same training.

However, police drivers could still be prosecuted for dangerous driving if they have to make a quick decision or undertake a manoeuvre that is not specifically covered in their training.

Tim, leading Barrister Mark Aldred and Steve Noonan from the IOPC all warned that the Bill needed to be amended as it could still lead to unfair prosecutions against police drivers.

Tim told delegates that the Federation was concerned about drivers having to act instinctively in a situation that was not covered by their training. In this case, they could be prosecuted for careless or dangerous driving by undertaking an ‘untested manoeuvre’.

He added: “We simply can’t keep pace with demand and train them for every situation they face. They need to be able to use their good judgement to keep the public safe.”

The PFEW has submitted an amendment to the Bill to allow drivers to deviate from their training, which has cross-party support.

“Without this amendment I fear this new legislation restricts the ability of an officer to keep the public safe,” Tim said.

Barrister Mark Aldred warned that criminals very quickly learn the limits of police response, and exploit that to their own ends.

He said: “From a practical perspective this is hugely important that the Government and Federation get it right.

“The policy at the moment is effectively that as soon as the risk becomes too great, you terminate.

“The public quickly learn that the greater the risk they create, the more likely it is the police officers will be compelled to stop pursuing.”

He also warned that in its current form, the Bill could disproportionately affect those police drivers who have had the highest level of training.

Mark explained: “The higher the level of training, the lower the margin for error. If you’re trained to the highest level, the level of forgiveness you get for making an error is slim.

“You might be convicted for driving to a better standard than 90% of other drivers on the road.

“There will always be situations were officers are responding to a situation that is not in policy or training.”

“I foresee real risks for drivers – and ultimately real problems – if there isn’t some kind of amendment to the bill as it currently stands.”

Steve Noonan, of the IOPC, also agreed that the current Bill could be unfair to police drivers.

He told delegates: “Officers should be able to respond to an emergency without the fear that they will face unfair consequences.”